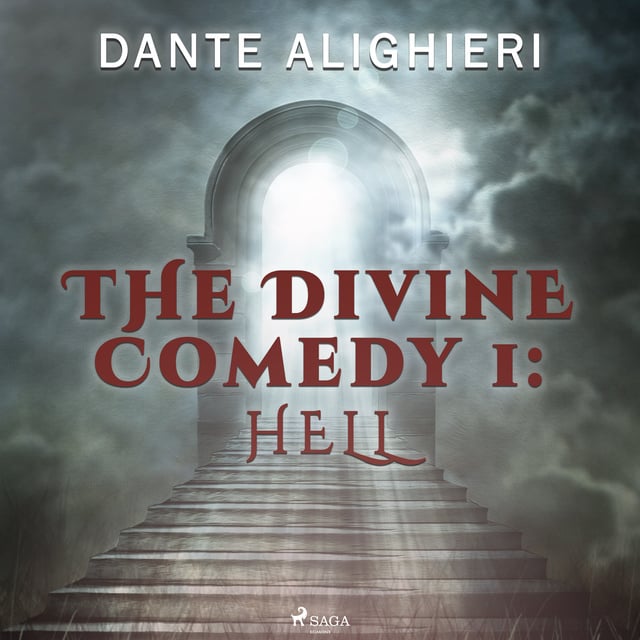 "Inferno" tells the story " of those who have rejected spiritual values", of those who are lost and are unable to find the right way to salvation. It describes each sin and the corresponding punishment. It differentiates between Purgatory and Hell by presenting people begging for forgiveness and others willing to justify their sins."Inferno" represents the Christian soul who gets to see what it really is to commit a sin and what is to be expected in the afterlife.

"Inferno" is the first part of Dante Alighieri’s medieval poem "The Divine Comedy" which was written in the period 1308-1320. It depicts the nine circles of Hell and Dante’s journey through them.

Dante Alighieri was an Italian poet, philosopher, language and political theorist, born in Florence in 1265. He is one of the best known poets of the Middle Ages and his masterpiece "The Divine Comedy" is considered to be a representative of the medieval world-view."The Divine Comedy" and "The New life" were written in vernacular, i.e. the speech variety that was used in everyday life. This made the literature accessible to most people and this is mainly why Dante is called "The father of Italian language". Dante’s life was divided by poetry and politics and the relationships between secular and religious authority were topics which were often depicted in his literary works. 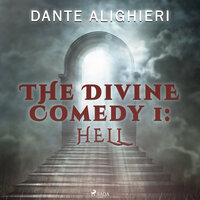