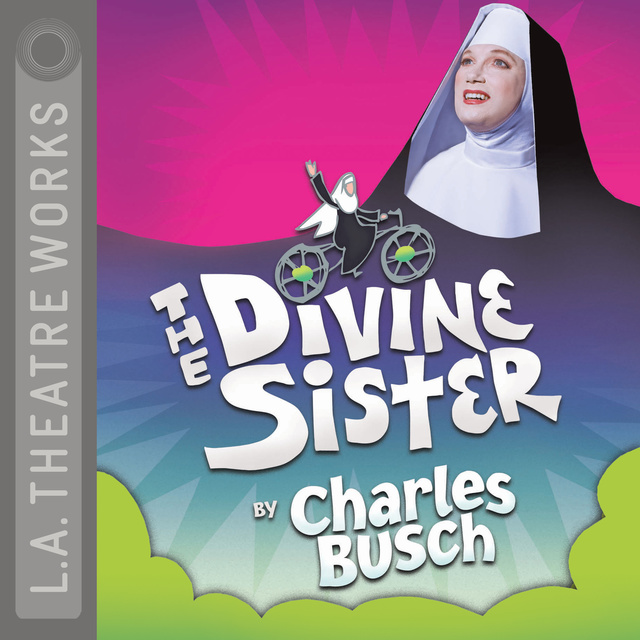 A crumbling convent school is on the verge of insolvency, when a young postulant begins to display strange heavenly powers. And when a dashing film executive arrives to buy the rights to her story, the Reverend Mother refuses to put profits over prayer. Playwright Charles Busch made his name with genre-skewering hits like Psycho Beach Party, Die Mommie Die, and The Tale of the Allergist’s Wife, which L.A. Theatre Works recorded in 2007. This time around, we present Busch’s high-voltage spoof of religious melodramas, starring three of the principal players from its original 2010 Off-Broadway run.

"A Trinity of Harmony" music by Lewis Flinn; with lyrics by Charles Busch and vocal performances by Ruth Williamson and Emily Loesser.

Directed by Carl Andress. Recorded in Los Angeles before a live audience at The James Bridges Theater, UCLA in July of 2013. 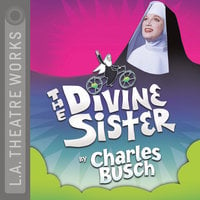