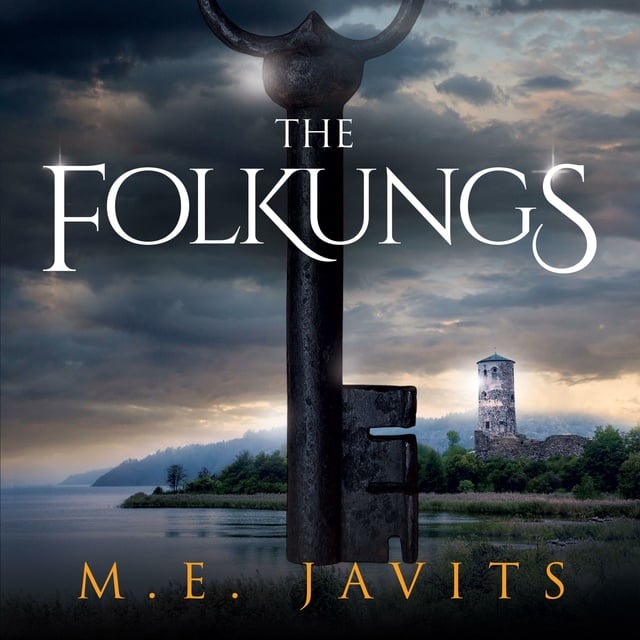 It begins at Nykoping Castle, Sweden, 1291. King Magnus is dead and his three young sons--Birger (eleven), Erik (nine), and Valdemar (eight)--await the arrival of the appointed Regent of Sweden, a powerful noble and celebrated warrior, who will teach them the arts of governing, knighthood and skills of war until the young king, Birger, comes of age. Under his tutelage, Erik, the middle child, will show himself to be the most intelligent and skilful of the three; Valdemar, the youngest, will look on in admiration, while the fledgling King, will bridle with jealousy.

Kristina, all innocence, is entering a world where personal desires are sacrificed to political necessity. Marriage is about forging international alliances so Birger, King of Sweden, will marry Princess Marta of Denmark; the King of Denmark will marry Princess Ingeborg of Sweden while Dukes Valdemar and Erik will marry a Norwegian princess or a princess from one of the German principalities. Kristina cannot but wonder what her own future will hold.

As the young princes mature, King Birger proves himself to be increasingly inept and manipulated by the self-seeking Regent. He accuses his innocent brothers of treachery and wages war against them as punishment, wreaking unnecessary bloodshed on the land. For Erik this is intolerable. Can Sweden be left prey to his brother's weak rule? Alliances are formed across the borders as t 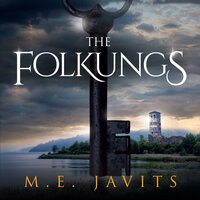