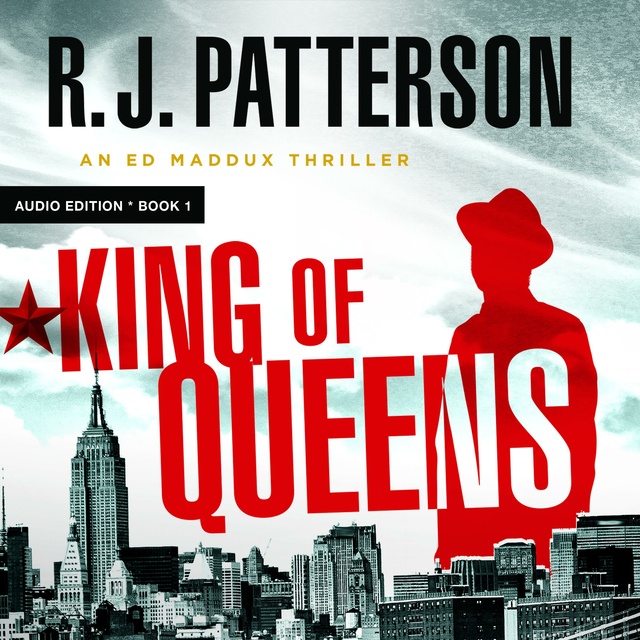 The King of Queens

The King of Queens

When Charles Pritchett recruits Ed Maddux as a civilian asset for the CIA, Maddux never imagined the shadow world that exists around him … or the danger that lurks in his own city.

Maddux, whose father mysteriously disappeared, is enlisted to help provide the CIA with surveillance on a long-time friend, city councilman Nicholas Dunn. But Maddux hesitates to help, unsure that what the CIA is suggesting is true. But when he becomes suspicious of Dunn—and he sees the chance to learn more about his father’s disappearance—Maddux agrees to help.

With the help of Pritchett and Technical Services Division tech Rose Fuller, Maddux must enter into a shadowy world to stop a deadly attack that would turn the Cold War into a full-fledged conflict.

In the tradition of James Bond, this 1960s Cold War spy thriller will have readers on edge until the final page. 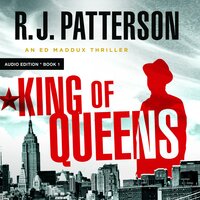