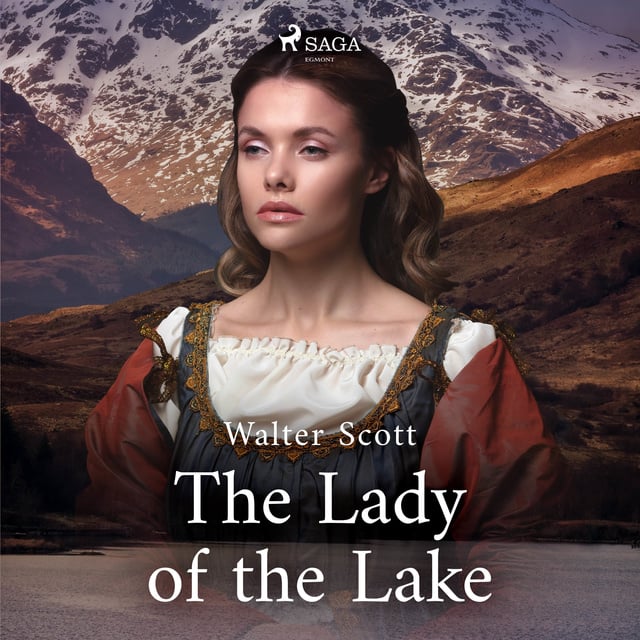 The Lady of the Lake

The Lady of the Lake

"The Lady of the Lake" (1810) is a narrative poem set in the vicinity of Loch Katrine, in the Trossach region of Scotland. It is made up of six cantos, each focusing on one day. There’s three main plots to this poem: a competition between three men for the love of one Ellen Douglas, a feud between James Douglas and King James V, and a war between lowland and highland Scots. This poem was incredibly influential at the time of its publication and inspired the Highland Revival movement.

Sir Walter Scott (1771-1832) was a Scottish writer, poet, and historian. A jurist by formation, he was also judge, and an active member of the Highland Society, the Royal Society of Edinburgh and the Society of Antiquaries of Scotland. He also played a major role in bringing the Sturm und Drang literary movement to the United Kingdom, both through translations, but also through his own creations. He wrote numerous well-known historical novels, including "Waverley," "Rob Roy," and "Ivanhoe," which have inspired countless authors ever since. 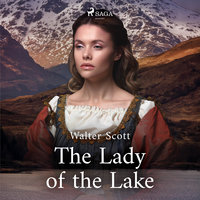