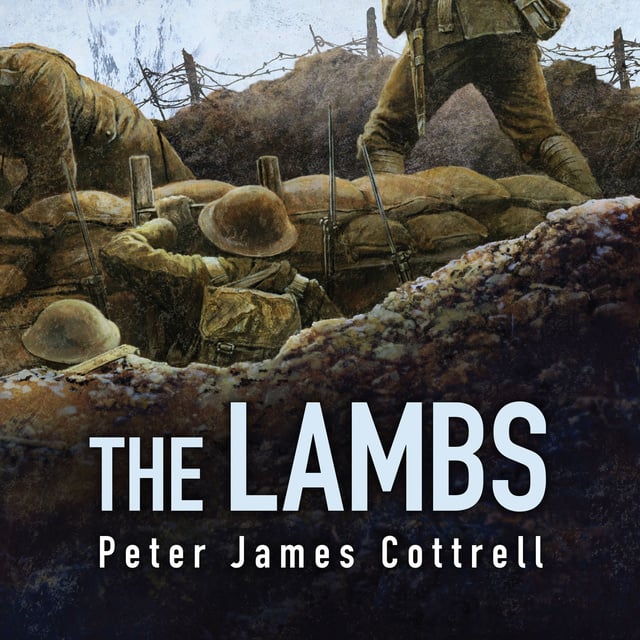 Gincy, autumn 1916. The 9th Battalion, The Royal Dublin Fusiliers, known rather ominously as 'The Lambs', go over the top. In 1914, Kevin Flynn had hardly given the war a thought; everyone said it would be over by Christmas. Instead, desperate to impress a girl called Mary, Flynn and his friends begin a journey that leads inexorably to the shattered ruins of Ginchy and suffering beyond imagination. Confronted by the vagaries of army life, the harsh realities of war and rising hostility at home, Flynn finds his courage, loyalty and love tested to the limit, making him question whether it was worth becoming a lamb to the slaughter. 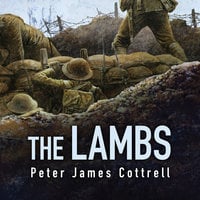