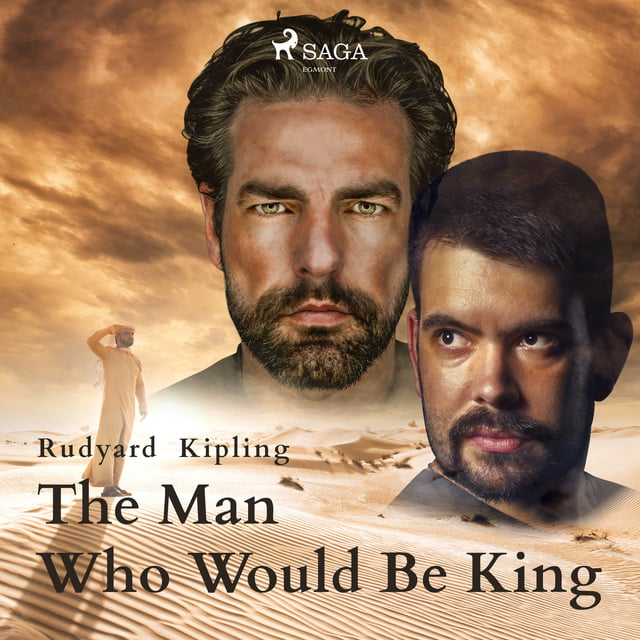 The Man Who Would Be King

The Man Who Would Be King

"The Man Who Would Be King" (1888) is inspired by the real-life actions of James Brook, a British soldier who made himself Rajah of Sarawak (Borneo). In this short story, Kipling tells of two crook characters, Daniel Dravot and Peachey Carnehan, through a third character, an Indian journalist, who is acquainted with the men. Their plan is simple: they will leave India and go to Kafiristan, a remote part of Afghanistan, and set themselves up as kings there by force.

Joseph Rudyard Kipling (1865-1936) was an India-born British author, journalist, poet, and novelist. His most famous work is "The Jungle Book" (1894), which has inspired two Disney adaptations: the 1967 animated feature and the 2016 live-action film starring Scarlett Johansson, Bill Murray, and Lupita Nyong’o. In 1941, he became the first English-language writer to be awarded the Nobel Prize in Literature. 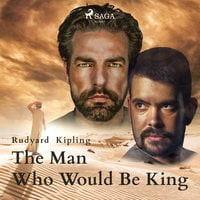