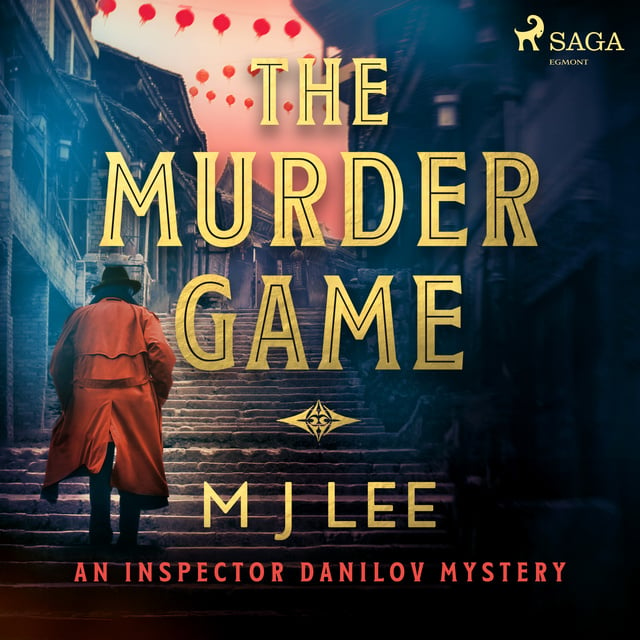 A woman appears on the streets of Shanghai. She has thousands of cuts – and is screaming for Inspector Danilov...

Days later, the woman is dead. But another body is left waiting for the Inspector. Someone is playing with Danilov... someone prepared to kill, just to get their message across.

At first, the victims seem unconnected. But with each body bringing a new message for Danilov, he knows this is a riddle especially designed for him.

As more bodies start appearing, time is running out to solve the deadly puzzle...

Haunted by the past and riven with tension, The Murder Game is hair-raising and unputdownable, perfect for fans of Philip Kerr and David Young.

M J Lee has spent most of his adult life writing. As a university researcher in history, as a social worker with Vietnamese refugees, as the creative director of an advertising agency.

He has lived in London, Hong Kong, Taipei, Singapore, Bangkok and Shanghai. While working in Shanghai, he loved walking through the old quarters of that amazing city, developing the idea behind a series of crime novels featuring Inspector Pyotr Danilov, set in the 1920s. 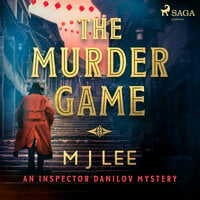