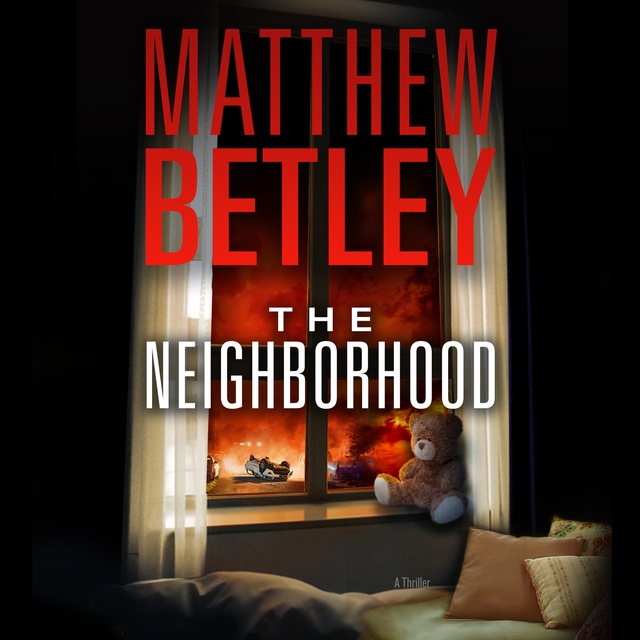 From the critically acclaimed author of Overwatch and other titles in the Logan West Thriller series, comes a can’t-miss, brand-new thriller that proves Matthew Betley is the modern master of the unputdownable page-turner.

It was supposed to be just another ordinary night …

What happens when your neighborhood harbors a secret so destructive that dangerous men are willing to kill for it?

Welcome to Hidden Refuge, a normal American subdivision full of normal American suburbanites. At least that’s what the citizens thought before men impersonating police officers show up on their doorsteps in the middle of the night. Once the entire community is under siege, so begins a long, dark night that will prove to be anything but ordinary.

But Zack Chambers, suburban family man and programmer by trade, has his own secret. One he had dearly hoped that he’d never need to use again. The deadly ex–CIA agent and trained operative plots to take back the night, doing whatever it takes to protect his neighborhood.

In the face of a small army of trained killers, he’s got his wits, his babysitter, his equally lethal brother, and a ragtag group of neighbors willing to help.

Action-packed and relentless with twists and turns and old scores to be settled, this propulsive and brilliantly plotted can’t-miss thriller brings a shocking end you won’t see coming. Fans of Matthew Betley’s trademark blend of gritty realism and edge-of-your-seat action will be delighted. 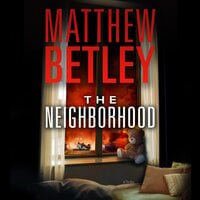