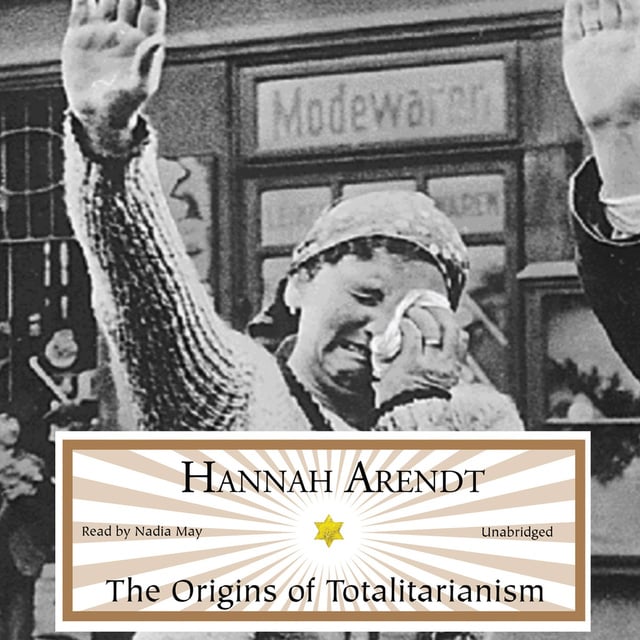 A recognized classic and definitive account of its subject, The Origins of Totalitarianism traces the emergence of modern racism as an "ideological weapon for imperialism," begining with the rise of anti-Semitism in Europe in the nineteenth century and continuing through the New Imperialism period from 1884 to World War I.

In her analysis of the institutions and operations of totalitarian movements, Arendt focuses on the two genuine forms of totalitarian government in the twentieth century: Nazi Germany and Stalinist Russia, which she adroitly recognizes as two sides of the same coin rather than opposing philosophies of the Right and Left. From this vantage point, she discusses the transformation of classes into masses, the role of propaganda, and the use of terror essential to this form of government. In her brilliant concluding chapter, she discusses the nature of individual isolation and loneliness as preconditions for total domination. 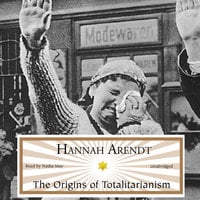