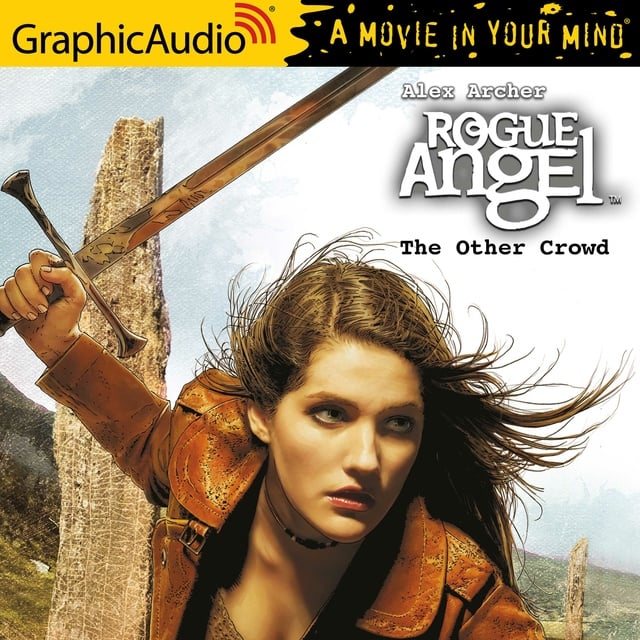 In a remote part of Ireland, two archaeological teams dig for the find of a lifetime—the legendary Spear of Lugh. Folklore claims the magical weapon was forged in the time of the ancient Tuatha de Danaan. But as the search intensifies, people begin disappearing from the dig. "Faeries," whisper the locals. The Other Crowd… Instructed to travel to Ireland and return with faerie footage, archaeologist Annja Creed figures it's a joke assignment. But people have vanished and she soon realizes there's more in play than mythical wee folk. With the unsettling notion that something otherworldly is in the air, Annja is torn between her roles as an archaeologist and a warrior. But can her powerful sword protect her from the threat of violence…or the Other Crowd? 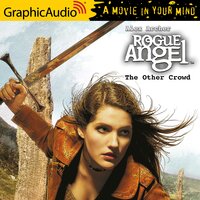