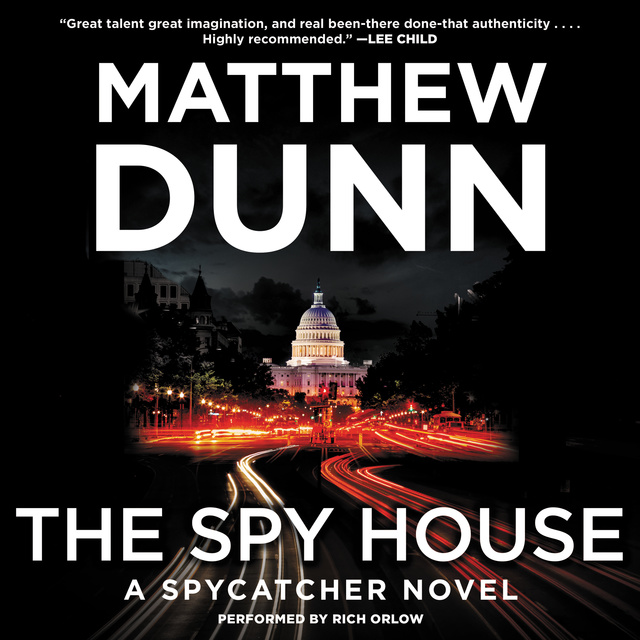 In the fifth electrifying thriller featuring Will Cochrane, the Intelligence agent must solve the unsolvable: How did four international agents working on a super-secret mission die in a safe house bunker that was locked from the inside?

Critics have called Will Cochrane a “ruthless yet noble” (Ft. Worth Star-Telegram), “one-man weapon of mass destruction” (Daily Telegraph)—a brilliant agent from whom “Bond and Bourne could learn a thing or two” (Madison County Herald). His latest assignment will plunge him into the thorny politics of the Middle East. The stakes: averting a war that could engulf the world in flames.

When the Israeli ambassador to France is shot dead in Paris by an unknown sniper, the Israeli government blames Hamas and begins planning a massive invasion to obliterate the terrorist organization once and for all. To avoid an all-out war, three members of the UN Security Council—the United States, France, and the United Kingdom—assemble a team of intelligence agents to uncover the truth behind the assassination.

But when the team stops responding and all four agents are found dead in a bunker locked from the inside, they turn to freelance intelligence operative Will Cochrane for answers. To find out what really happened in the Paris shooting and in the bunker and prevent an unwinnable war, Cochrane will use his years of knowledge and experience to unravel the truth . . . and maybe just keep himself alive. 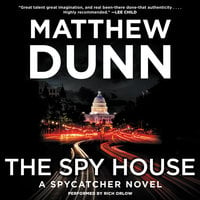