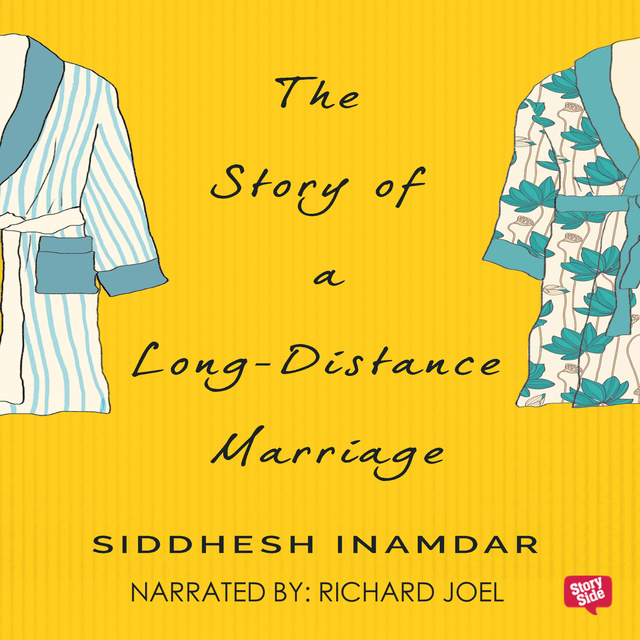 The Story Of A Long Distance Marriage

The Story Of A Long Distance Marriage

Rohan and Ira’s life takes an unexpected turn when Ira decides to leave for New York to study. They’ve been married for only fifteen months, but this is the opportunity of a lifetime, and Rohan is not going to come between his wife and her dream. So, sad but supportive, he stays back in Delhi, where he is on the brink of a promotion at a national daily. After all, his relationship with Ira is strong enough to survive the distance—they are new-age lovers who don’t let marriage come in the way of careers and ambitions. Rohan prepares for a year without Ira, getting by with a little help from his friends: Yusuf, his on-call confidant who lives in Bangalore; Alisha, a colleague he likes catching up with over tea; and Tanuj, his new role model at work. Life without Ira is going surprisingly well. Until the day, that is, she reveals the real reason she left. 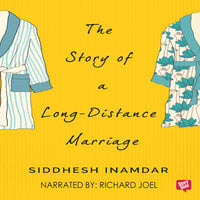