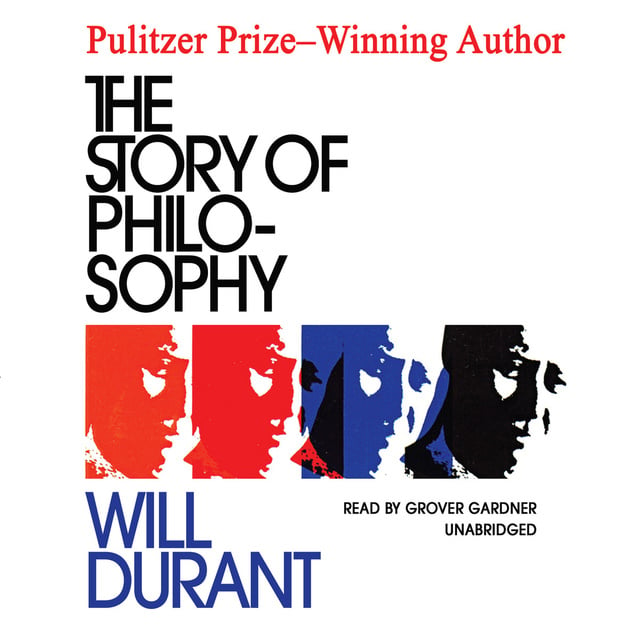 The Story of Philosophy

The Story of Philosophy

The product of eleven years of research, The Story of Philosophy is an endlessly inspiring and instructive chronicle of the world’s greatest thinkers, from Socrates to Santayana. Written with exacting and scrupulous scholarship, it was designed both to command the respect of educators and to capture the interest of the layman.

Durant lucidly describes the philosophical systems of such world-famous “monarchs of the mind” as Plato, Aristotle, Francis Bacon, Spinoza, Kant, Voltaire, and Nietzsche. Along with their ideas, he offers their flesh-and-blood biographies, placing their thoughts within their own time and place and elucidating their influence on our modern intellectual heritage. This book is packed with wisdom and wit.

The Story of Philosophy is a key book for any listener who wishes to survey the history and development of philosophical ideas in the Western world. 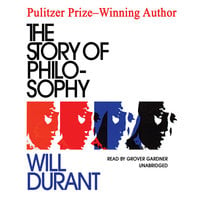