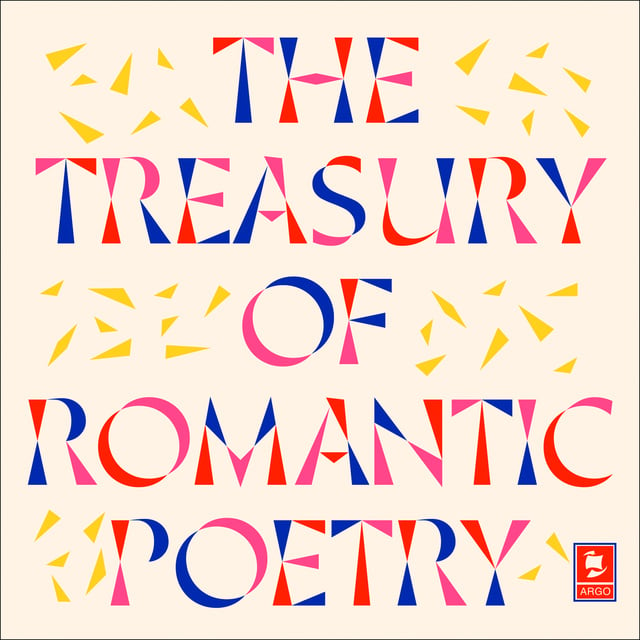 The Treasury of Romantic Poetry

The Treasury of Romantic Poetry

William Collins Books and Decca Records are proud to present ARGO Classics, a historic catalogue of classic fiction read by some of the world’s most renowned voices. Originally released as vinyl records, these expertly abridged and remastered stories are now available to download for the first time.


A collection of the greatest poetry from the Romantic period, read by some of the 20th century’s most renowned actors.

Love, romance, and portrayals of nature are played out in these timeless readings of poetry written during the Romantic period. 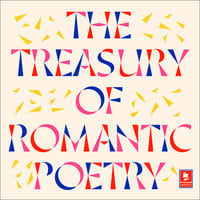