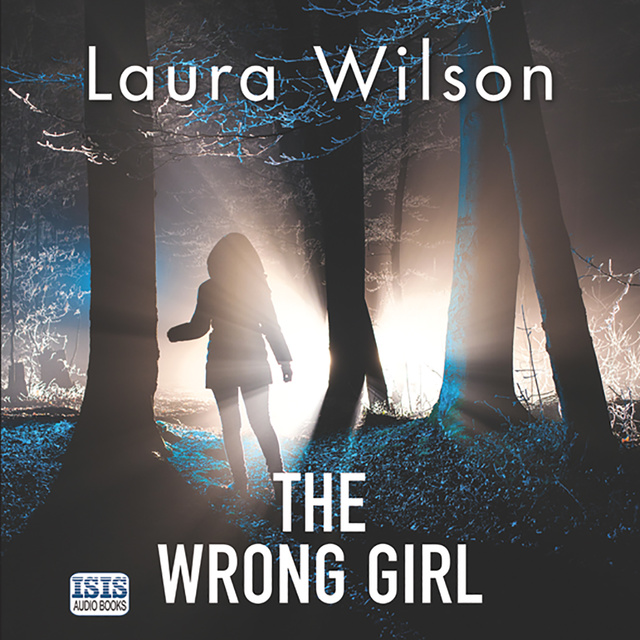 In 2007, three-year-old Phoebe Piper went missing. Despite massive publicity, no trace of her was ever found. Seven years later, Molly Armitage, aged ten, finds her great uncle Dan dead in his bed. Molly remembers nothing of her early years, but she's been sure for ages that she is Phoebe. Now, finally, she has proof. Dan's death brings his sister Janice back to Norfolk where she's reunited with Molly's mother Suze, the daughter she gave up for adoption decades earlier. Janice discovers that a former lover, Joe Vincent, lives nearby. As she is drawn back into the past, Janice begins to wonder if Dan's death and Joe's reputation as a reclusive acid casualty are quite what they appear... And then Molly disappears. 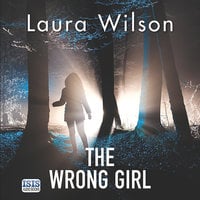