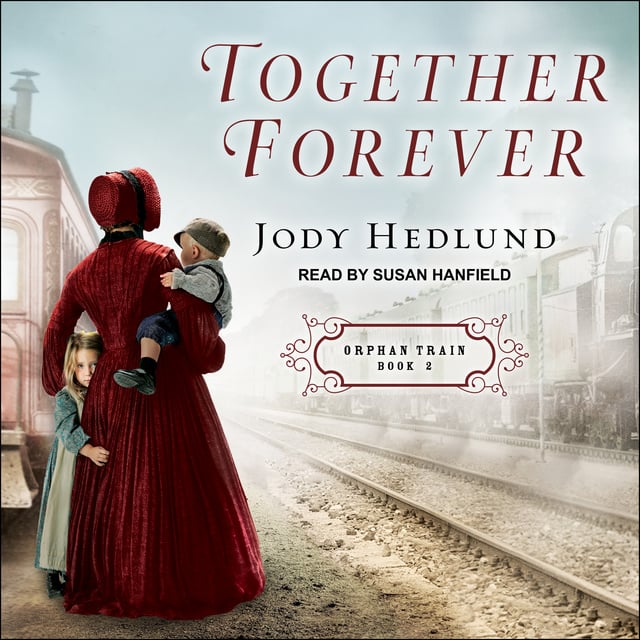 Marianne Neumann has one goal in life: to find her lost younger sister, Sophie. When Marianne takes a job as a placing agent with the Children's Aid Society in 1858 New York, she not only hopes to give children a better life but seeks to discover whether Sophie ended up leaving the city on an orphan train.

Andrew Brady, her fellow agent on her first placing trip, is a former schoolteacher who has an easy way with the children-firm but tender and funny. Underneath his handsome charm, though, seems to linger a grief that won't go away-and a secret from his past that he keeps hidden. As the two team up placing orphans amid small railroad towns in Illinois, they find themselves growing ever closer . . . until a shocking tragedy threatens to upend all their work and change one of their lives forever. 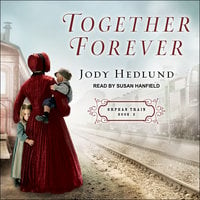