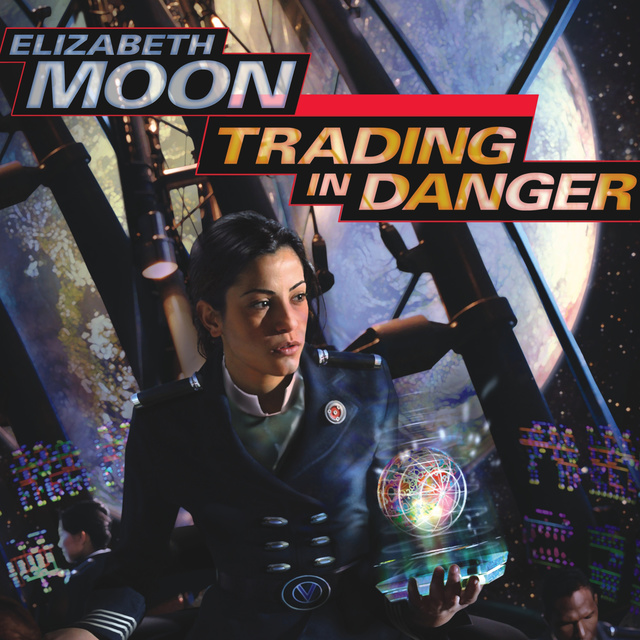 Kylara Vatta is the only daughter in a family full of sons and her father's only child to buck tradition by choosing a military career instead of joining the family business. For Ky, it's no contest: Even running the prestigious Vatta Transport Ltd. shipping concern can't hold a candle to shipping out as an officer aboard an interstellar cruiser. It's adventure, not commerce, that stirs her soul. And despite her family's misgivings, there can be no doubt that a Vatta in the service will prove a valuable asset. But with a single error in judgment, it all comes crumbling down.

Expelled from the Academy in disgrace-and returning home to her humiliated family, a storm of high-profile media coverage, and the gaping void of her own future-Ky is ready to face the inevitable onslaught of anger, disappointment, even pity. But soon after opportunity's door slams shut, Ky finds herself with a ticket to ride-and a shot at redemption-as captain of a Vatta Transport ship.

It's a simple assignment: escorting one of the Vatta fleet's oldest ships on its final voyage...to the scrapyard. But keeping it simple has never been Ky's style. And even though her father has provided a crew of seasoned veterans to baby-sit the fledgling captain on her maiden milk run, they can't stop Ky from turning the routine mission into a risky venture-in the name of turning a profit for Vatta Transport, of course.

By snapping up a lucrative delivery contract defaulted on by a rival company, and using part of the proceeds to upgrade her condemned vehicle, Ky aims to prove she's got more going for her than just her family's famous name. But business will soon have to take a backseat to bravery, when Ky's change of plans sails her and the crew straight into the middle of a colonial war. For all her commercial savvy, it's her military training and born-soldier's instincts that Ky will need to call on in the face of deadly combat, dangerous mercenaries, and violent mutiny. 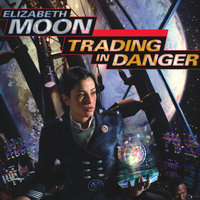