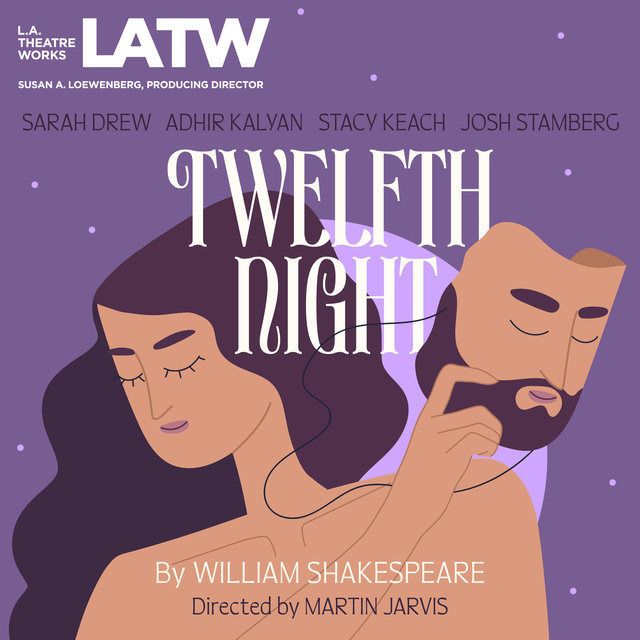 Shipwrecked on the shores of Illyria, Viola assumes the role of a male page to Duke Orsino. The Duke sends Viola, now disguised as ‘Cesario’ to press his suit with the beautiful Olivia – who promptly falls in love with Cesario. Confusion reigns until the truth is untangled and true love triumphs.

Recorded at The Invisible Studios, West Hollywood in July 2022. 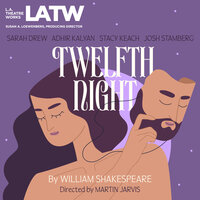