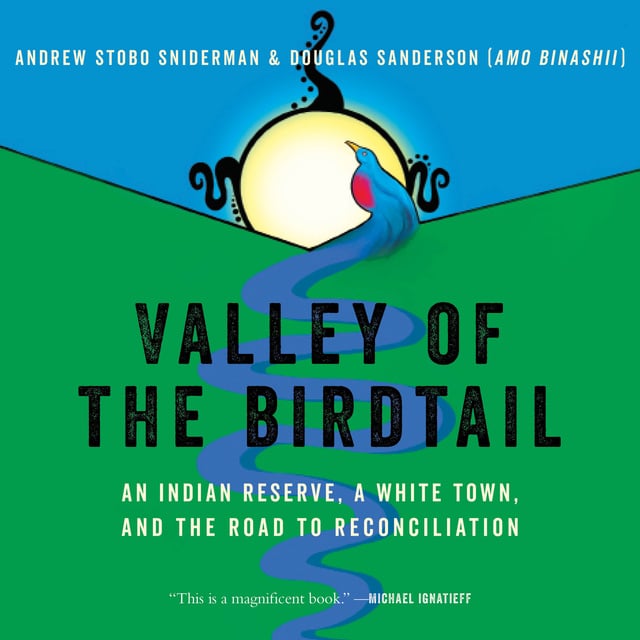 Valley of the Birdtail: An Indian Reserve, a White Town, and the Road to Reconciliation

Valley of the Birdtail: An Indian Reserve, a White Town, and the Road to Reconciliation

A heart-rending true story about racism and reconciliation

Divided by a beautiful valley and 150 years of racism, the town of Rossburn and the Waywayseecappo Indian reserve have been neighbours nearly as long as Canada has been a country. Their story reflects much of what has gone wrong in relations between Indigenous Peoples and non-Indigenous Canadians. It also offers, in the end, an uncommon measure of hope.

This book follows multiple generations of two families, one white and one Indigenous, and weaves their lives into the larger story of Canada. It is a story of villains and heroes, irony and idealism, racism and reconciliation. Valley of the Birdtail has the ambition to change the way we think about our past and show a path to a better future. 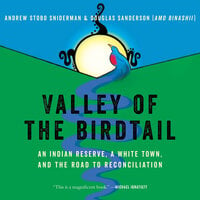