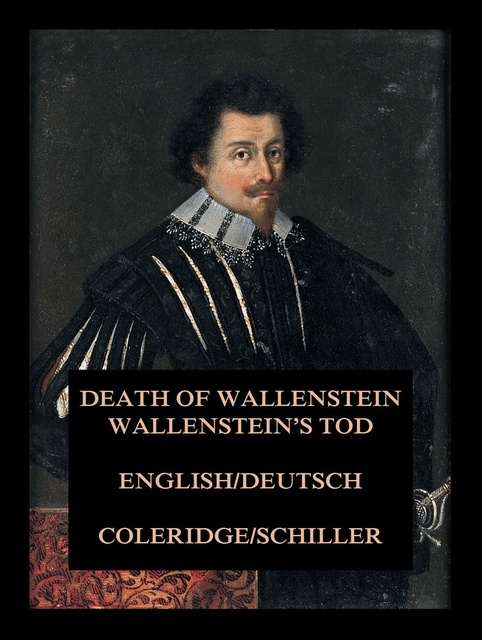 This is the third and final part of the Wallenstein trilogy by German playwright and mastermind Friedrich Schiller. The work as a whole produced a profound impression, and it is certainly Schiller's masterpiece in dramatic literature. He brings out with extraordinary vividness the ascendency of Wallenstein over the wild troops whom he has gathered around him, and at the same time we are made to see how the mighty general's schemes must necessarily end in ruin, not merely because a plot against him is skilfully prepared by vigilant enemies, but because he himself is lulled into a sense of security by superstitious belief in his supposed destiny as revealed to him by the stars. Wallenstein is the most subtle and complex of Schiller's dramatic conceptions, and it taxes the powers of the greatest actors to present an adequate rendering of the motives which explain his strange and dark career. The love-story of Max Piccolomini and Thekla is in its own way not less impressive than the story of Wallenstein with which it is interwoven.

This is the bilingual edition of this literary masterpiece including the English and German versions of the play. 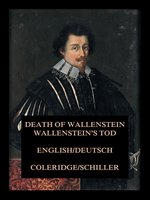