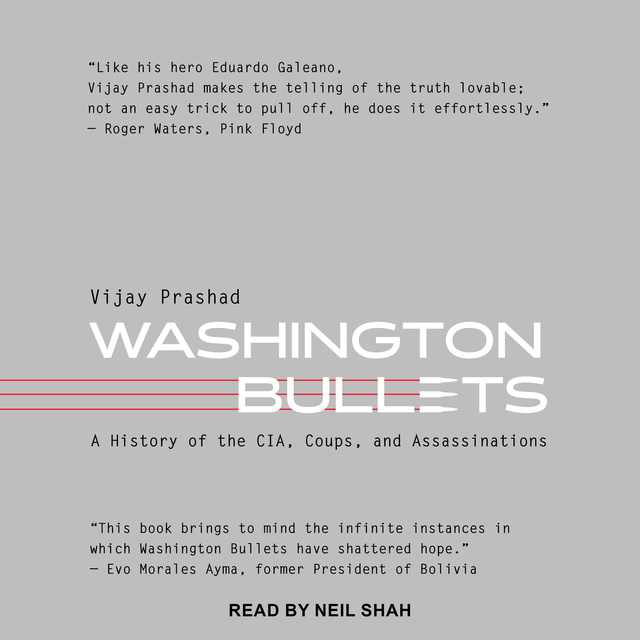 Washington Bullets: A History of the CIA, Coups and Assassinations

Washington Bullets: A History of the CIA, Coups and Assassinations

Washington Bullets is written in the best traditions of Marxist journalism and history-writing. It is a book of fluent stories, full of detail about US imperialism, but never letting the minutiae obscure the larger political point. It is a book that could easily have been a song of despair-a lament of lost causes; it is, after all, a roll call of butchers and assassins; of plots against people's movements and governments; of the assassinations of socialists, Marxists, communists all over the Third World by the country where liberty is a statue.

Despite all this, Washington Bullets is a book about possibilities, about hope, about genuine heroes. One such is Thomas Sankara of Burkina Faso-also assassinated-who said: "You cannot carry out fundamental change without a certain amount of madness. In this case, it comes from nonconformity, the courage to turn your back on the old formulas, the courage to invent the future. It took the madmen of yesterday for us to be able to act with extreme clarity today. I want to be one of those madmen. We must dare to invent the future."

Washington Bullets is a book infused with this madness, the madness that dares to invent the future. 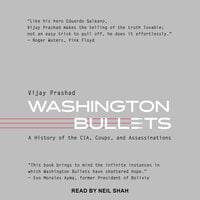