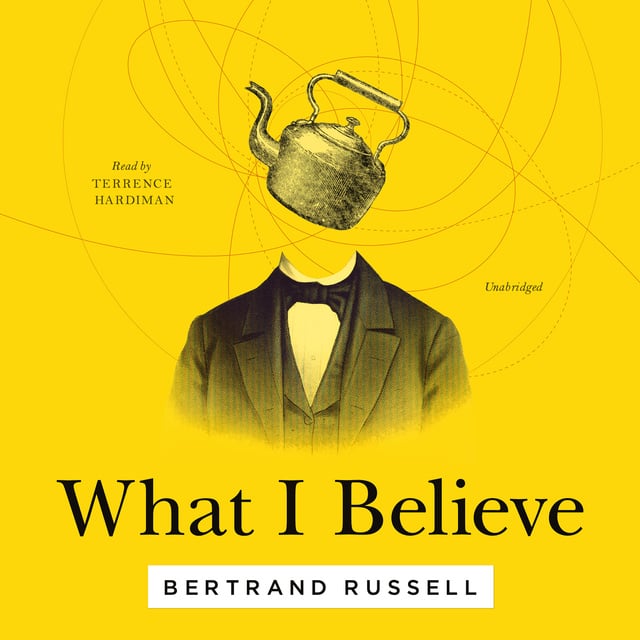 Remarkably relevant, beautifully written, and filled with wit and wisdom, these three essays by Bertrand Russell allow the listener to test the concepts of the good life, morality, the existence of God, Christianity, and human nature.

“What I Believe” was used prominently in the 1940 New York court proceedings in which Russell was judicially declared unfit to teach philosophy at City College of New York.

“Why I Am Not a Christian” concludes that churches throughout history have retarded progress and states that we should instead “look to our own efforts here below to make this world a fit place to live in.”

“A Free Man’s Worship,” perhaps the most famous single essay written by Russell, considers whether humans operate from free will. 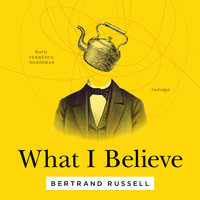