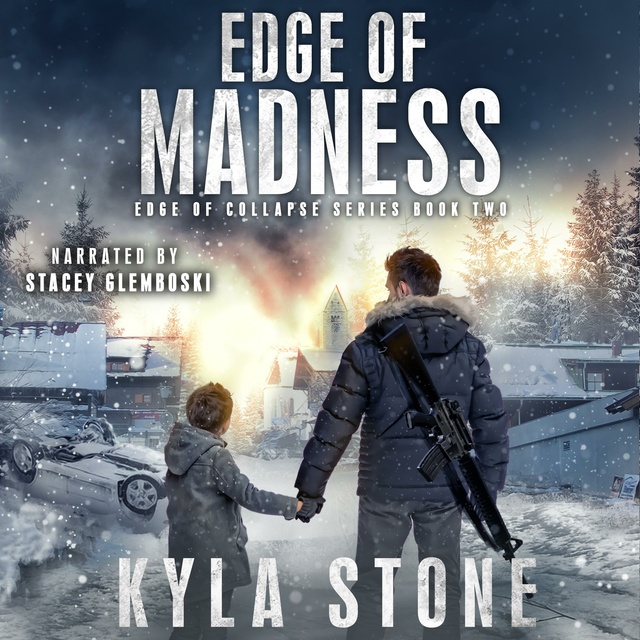 In a world without power, can one man protect his son?

On the fifth year anniversary of his wife Hannah's disappearance, small-town cop Noah Sheridan takes his son Milo to a local ski resort for some much needed father-son time.

In a blink, the power grid goes out. Phones and cars stop working. What starts as a day of holiday fun soon turns into a deadly fight for survival. And when an impending blizzard cuts off the town from the rest of civilization, it'll take everything Noah has to keep his family and friends alive.

When the country goes dark, ordinary people find themselves facing the end of the world as they know it. With society collapsing before their eyes, they'll have to risk everything to protect their home and the people they love.

Note: This book is rated PG-13 for mild language and moderate violence. 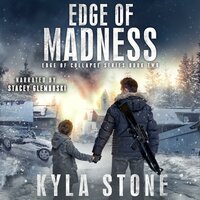