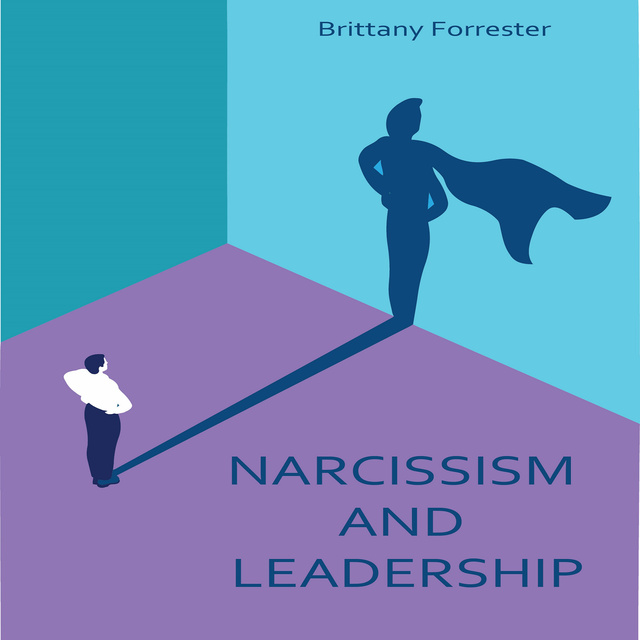 The destiny of humankind as a species fell on the shoulders of great men.
The current book aims to unravel the changes in narcissistic leadership that develop over time and examine the potential mechanisms responsible for any such changes.
The term “Narcissism” is derived from Ovid’s tale of Narcissus falling in love with his own reflection to the detriment of his genuine/authentic self, which caused him to perish. Although Ovid’s tale of Narcissus being obsessed with his image is void of any psychological examination, it is significant not merely for where the term “narcissism” is derived from. More importantly, constructive themes like unrequited self-love resonated with later interpretations of narcissism as a personality trait.
Such individuals’ maintenance of their self-esteem depends on the continued use of certain mental functions. They continually judge others, usually pointing up the moral flaws in other people’s personalities and behavior, and, without shame or hesitation, they set themselves up as the guides and leaders and gods of those who need guidance, of leadership, and as a target for their reverence.
These psychoanalytical perspectives suggest that narcissists regulate their self-image through portrayals of boasting, which are often boundless, leading to their rise into leadership positions. 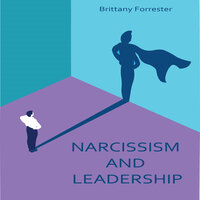