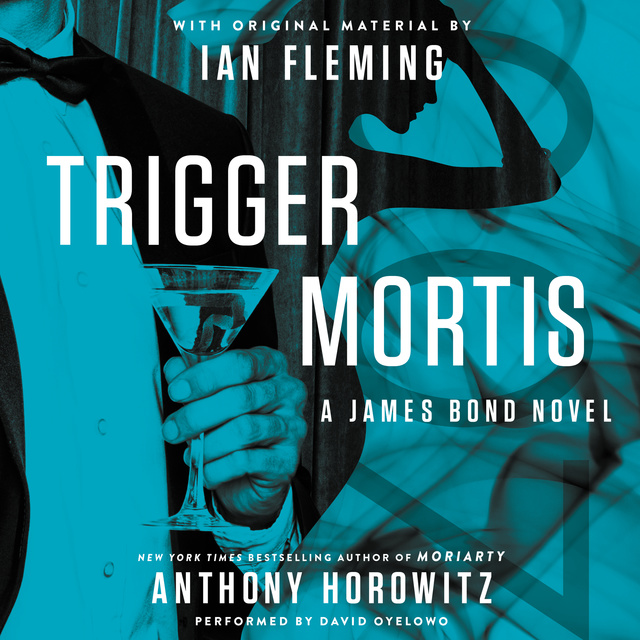 The world's most famous spy, James Bond, has just returned victorious from his showdown with Auric Goldfinger in Fort Knox. By his side is the glamorous and streetwise Pussy Galore, who played no small part in his success. As they settle down in London, the odds of Galore taming the debonair bachelor seem slim—but she herself is a creature not so easily caught.

Meanwhile, the struggle for superiority between the Soviet Union and the West is escalating. In an attempt to demonstrate Soviet strength, SMERSH plans to sabotage an international Grand Prix in the hot zone of West Germany. At the Nürburgring Racing Circuit, Bond must play a high-speed game of cat and mouse to stop them, but when he observes a secretive meeting between SMERSH's driver and a notorious Korean millionaire, it becomes clear that this is just the infamous organization's opening move.

An orphan of the Korean War, he has a personal reason for wanting to bring America to its knees. He's helping SMERSH decisively end the white-hot space race—but how? With the help of an American female agent, Bond uncovers a plan that leads first to Florida and then to New York City, where a heart-stopping face-off will determine the fate of the West.

This thriller has all the hallmarks of an original Ian Fleming adventure and features welcome familiar faces, including M and Miss Moneypenny. Horowitz delivers a smooth and seductive narrative of fast cars and beautiful women, ruthless villains and breathtaking plot that will leave readers hanging until the very end. 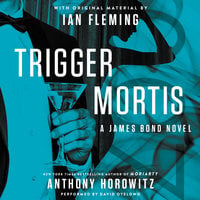