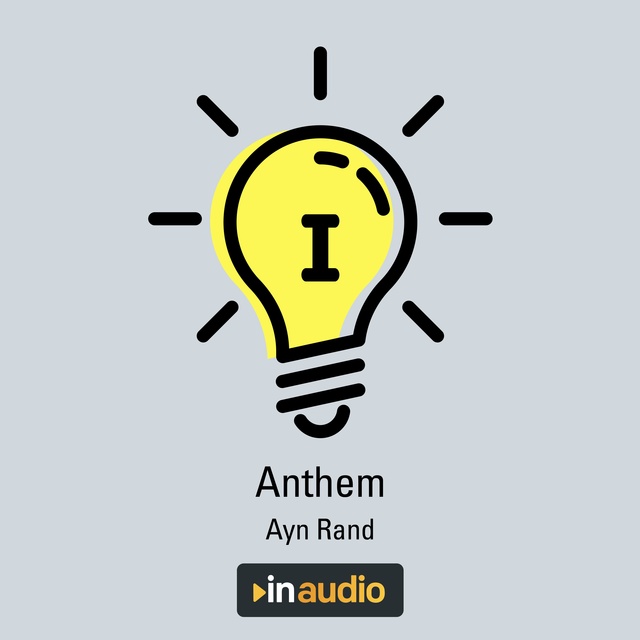 Experience a world with no freedoms and no individualism in this unabridged InAudio presentation of Anthem by Ayn Rand.

In Ayn Rand’s Anthem, humankind has entered a dark age at some point in the unspecified future. Individuality is no longer permitted, and people are assigned roles to fulfill in their lives. The book’s protagonist, Equality 7-2521, is given an undesirable job as a punishment for thinking for himself and desiring to become a scientist instead. The novella outlines his journey as he starts to commit more “crimes” against society, such as desiring a companion of his own choosing, discovering electricity, and ultimately fleeing from his leaders. The story tells how he eventually discovers the concept of individuality and sets about beginning a new society of freedom and the ability to think for one’s self. A fascinating work of dystopian literature, Ayn Rand’s Anthem shows readers the importance of individuality to the advancement of society. 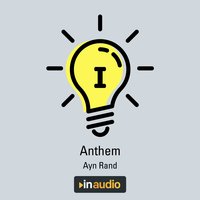