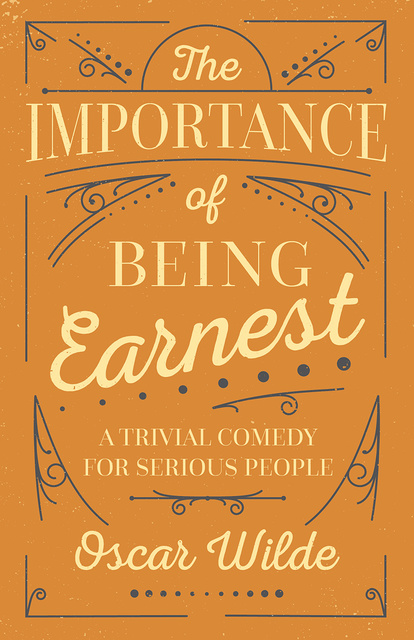 Read & Co. Classics presents this brand new edition of Oscar Wilde's famous play, "The Importance of Being Earnest", first performed in London in 1895. The play questions the nature and purpose of the institution of marriage, poking fun at the morals, assumptions and constraints found in Victorian values. During the play’s release, Wilde’s social life was aired to the Victorian public after an altercation with his lover’s father, resulting in him being sent to prison for his homosexual relationship. Oscar Wilde (1884-1900) was an Irish author, playwright and poet. He moved from Dublin to Oxford where he studied under renowned art critics Walter Pater and John Ruskin and became associated with the literary and philosophical movement of Aestheticism.