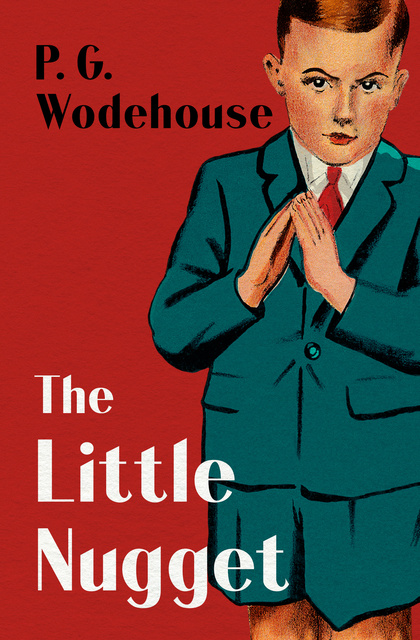 A comic crime caper from the popular and prolific twentieth-century author of the Jeeves novels featuring Bertie Wooster.

When Ogden Ford, the chubby son of a divorced American millionaire, arrives at a posh English prep school, he sets in motion a dastardly plot. There’s a new classics teacher at the school who’s not who he purports to be . . .

The schoolmaster in training, Peter Burns, is really working for Ogden’s mother, who wants her son back after losing custody of him to her ex-husband. What Peter doesn’t know is that he’s soon to have competition in the kidnapping contest. American gangsters have already targeted the boy, known as “Little Nugget,” for his ransom value—and they aren’t afraid to cross the pond to get him. What follows is a convoluted game of thwarted abductions, hair’s-breadth escapes, and romantic escapades.

“Wodehouse’s idyllic world can never stale. He will continue to release future generations from captivity that may be more irksome than our own. He has made a world for us to live in and delight in.” —Evelyn Waugh