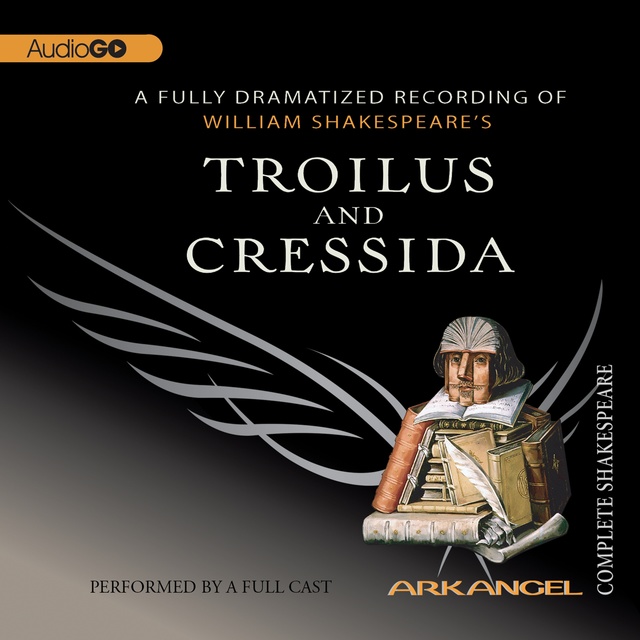 Troilus and Cressida is set during the later years of the Trojan War, faithfully following the plotline of the Iliad from Achilles' refusal to participate in battle to Hector's death. Troilus, a Trojan prince (son of Priam), woos Cressida, another Trojan. They have sex, professing their undying love, before Cressida is exchanged for a Trojan prisoner of war. As he attempts to visit her in the Greek camp, Troilus glimpses Diomedes flirting with his beloved Cressida, and decides to avenge her perfidy. 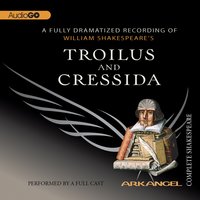