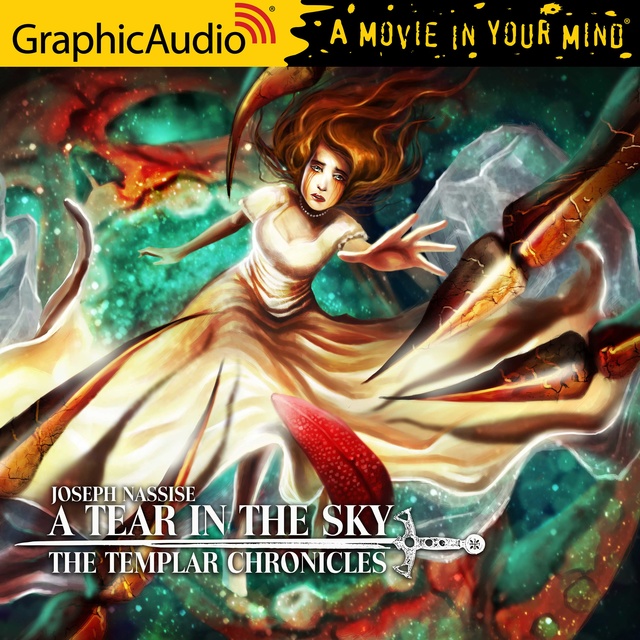 When Knight Commander Cade Williams discovers that his wife, Gabrielle, is not truly dead, but held in some kind of arcane stasis between the lands of the living and the lands of the dead, he vows that nothing will stop him from freeing her soul from the prison surrounding her.

But his vow is tested right from the start when an old friend calls on him to help protect the city of Boston from the ancient scourge that threatens to destroy it, leaving Cade with a heart-breaking choice: Do his duty and save the innocent lives he has sworn to protect or forsake them all in order to rescue the one for whom he would brave the walls of hell itself? 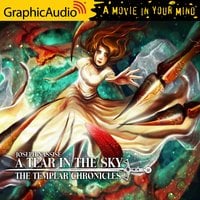