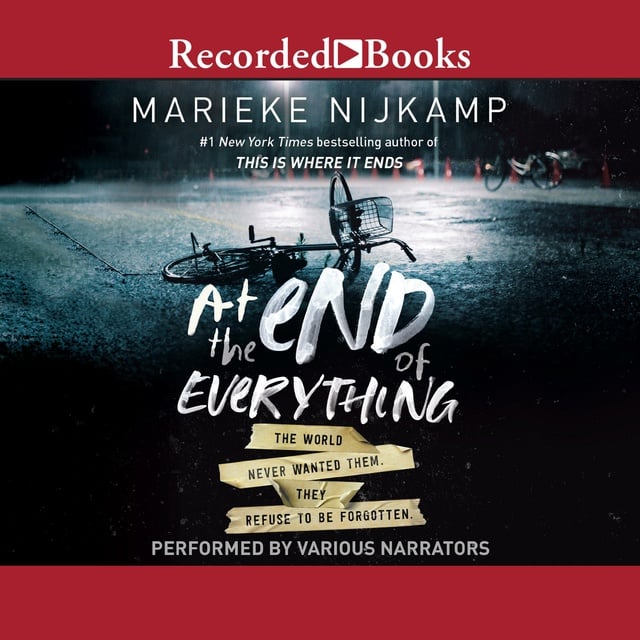 At the End of Everything: The World Never Wanted Them. They Refused to Be Forgotten

At the End of Everything: The World Never Wanted Them. They Refused to Be Forgotten

They've been left to die. Can they figure out how to live?

The Hope Juvenile Treatment Center is ironically named. No one has hope for the delinquent teenagers who have been exiled there; the world barely acknowledges that they exist.

Then the guards at Hope start acting strange. And one day … they don’t show up.

But when the teens band together to make a break from the facility, they encounter soldiers outside the gates. There’s a rapidly spreading infectious disease outside, and no one can leave their houses or travel without a permit.
Which means the group is stuck at Hope. And this time, no one is watching out for them at all.

As supplies quickly dwindle and a deadly plague tears through their ranks, the group has to decide whom among them they can trust and figure out how they can survive in a world that has never wanted them in the first place. 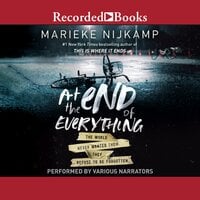