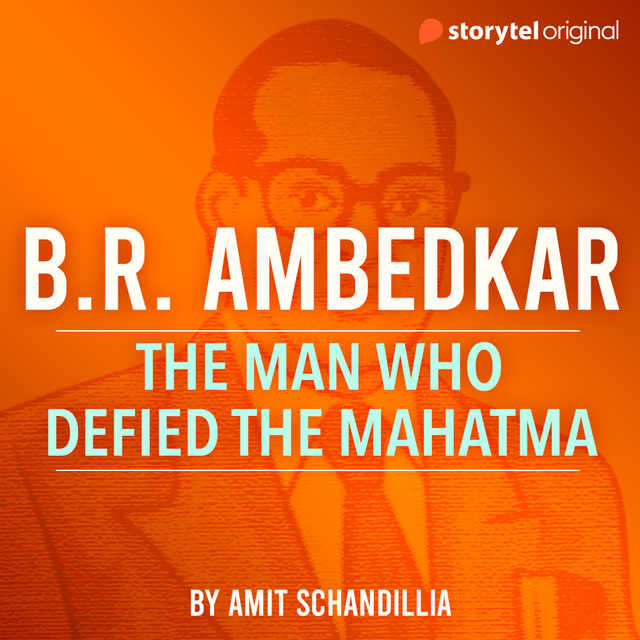 B.R. Ambedkar: The Man Who Defied the Mahatma

B.R. Ambedkar: The Man Who Defied the Mahatma

Mahatma Gandhi sought India’s independence, as did B.R. Ambedkar. Gandhi sought the emancipation of the oppressed, Ambedkar wanted that too. And yet, the two keystones of the monument called India couldn’t be more antithetical to each other’s principles. They held immense respect for each other and together, offered great solidarity to the greater good. So it’s easy to lose sight of just how deeply opposed they were to each other in the fundamentals of their politics. Many are probably not even aware of such a difference between two of the tallest leaders of an emergent India. It is probably the least talked about political rivalry in the history of this country. This is the story of how their rivalry shaped the constitution of our country and its socio politics well into the 21st century. 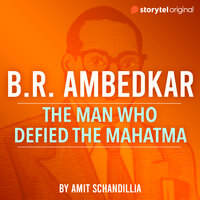