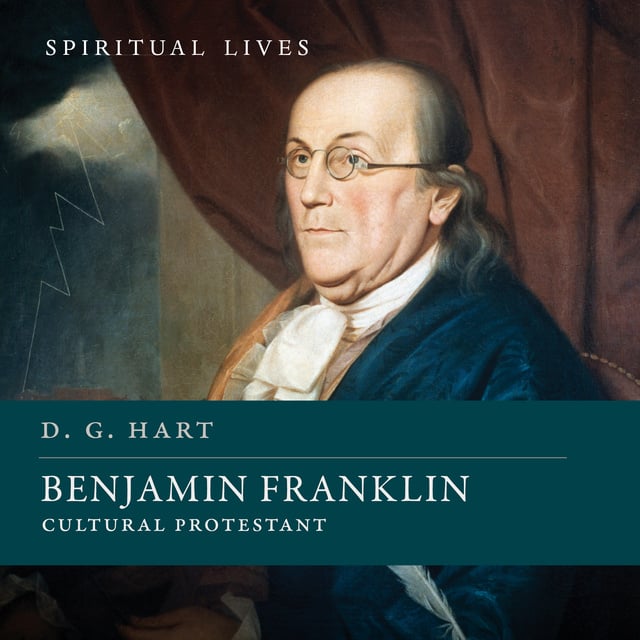 Benjamin Franklin grew up in a devout Protestant family with limited prospects for wealth and fame. By hard work, limitless curiosity, native intelligence, and luck (what he called "providence"), Franklin became one of Philadelphia's most prominent leaders, a world recognized scientist, and the United States' leading diplomat during the War for Independence.

Benjamin Franklin: Cultural Protestant follows Franklin's remarkable career through the lens of the trends and innovations that the Protestant Reformation started (both directly and indirectly) almost two centuries earlier. His work as a printer, civic reformer, institution builder, scientist, inventor, writer, self-help dispenser, politician, and statesmen was deeply rooted in the culture and outlook that Protestantism nurtured. Through its alternatives to medieval church and society, Protestants built societies and instilled habits of character and mind that allowed figures such as Franklin to build the life that he did. In this biography, D. G. Hart recognizes Franklin as a cultural or non-observant Protestant, someone who thought of himself as a Presbyterian, ordered his life as other Protestants did, sometimes went to worship services, read his Bible, and prayed, but could not go all the way and join a church. 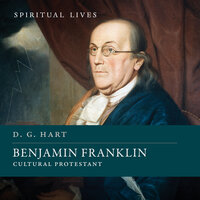