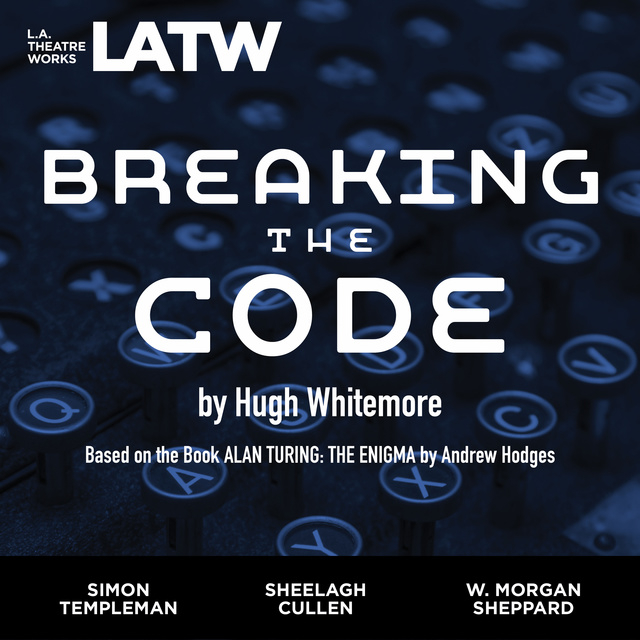 Simon Templeman stars as brilliant mathematician Alan Turing, the man who cracked the German Enigma code and enabled the Allies to win World War II. Shortly after, Turing was to find that the country he saved cared less about his genius and more about his sexual orientation.

Based on the book “Alan Turing: The Enigma” by Andrew Hodges.

Recorded before a live audience at the Skirball Cultural Center, Los Angeles in July, 2003.

Breaking the Code is part of L.A. Theatre Works’ Relativity Series featuring science-themed plays. Lead funding for the Relativity Series is provided by the Alfred P. Sloan Foundation to enhance public understanding of science and technology in the modern world. 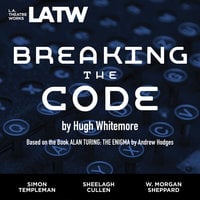