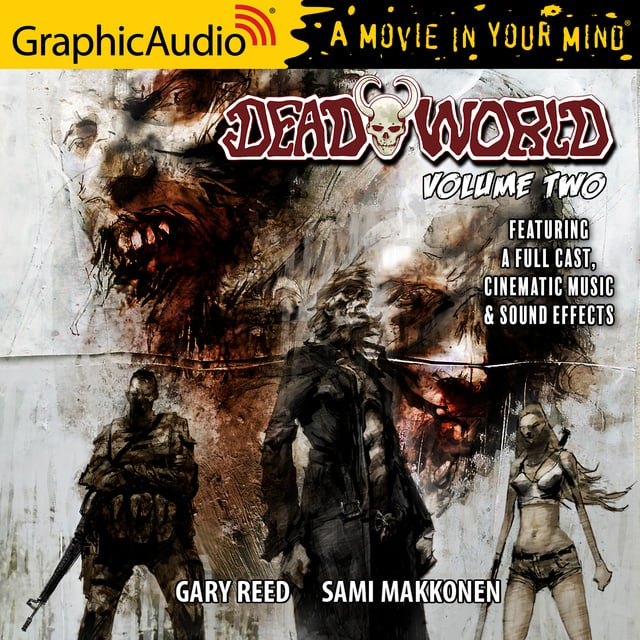 "The Zombie King lives! Dr. Slaughter has been defeated. Now Safe Haven has reopened and seems to be living up to its name. Under the guidance of the lepers and their enigmatic leaders Rand, they have been able to turn back one zombie threat after another, but for how long? Donna and Dan are reunited, but what will happen to their young love, now that she is sharing headspace with the psychotic zombie, known as the Vamp? The Zombie King has captured Deake and his book of spells. Will the old man help open the Gateway that will mean the end of all humanity? And what of the mysterious Bowker, who allegiances seem to be split between humanity and the Zombie ruler. Will even this ultimate schemer be able to stay alive in this dead world? 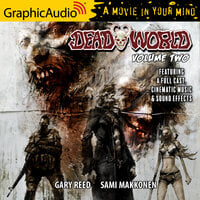