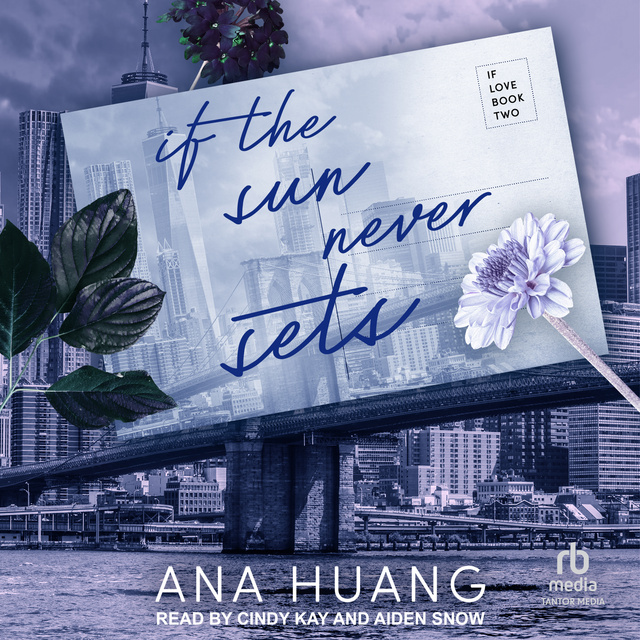 If the Sun Never Sets

If the Sun Never Sets

Five years ago, he broke her heart. Now, he'll do anything to win her back.

Farrah: When Farrah walked into her lunch meeting, she didn't expect to see him. Blake Ryan. Her first love. Her first heartbreak. And now, her first client as a freelance interior designer.

Not again. Not ever.

Blake: Money. Looks. A booming sports bar empire. On the surface, Blake has it all. But inside, he's haunted-both by nightmares of a tragic loss, and dreams of the girl he once betrayed.

When fate reunites them, he sees it as a sign: It's time to get the love of his life back. No matter what it takes. 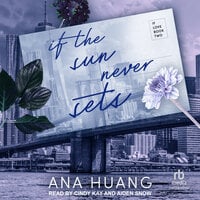