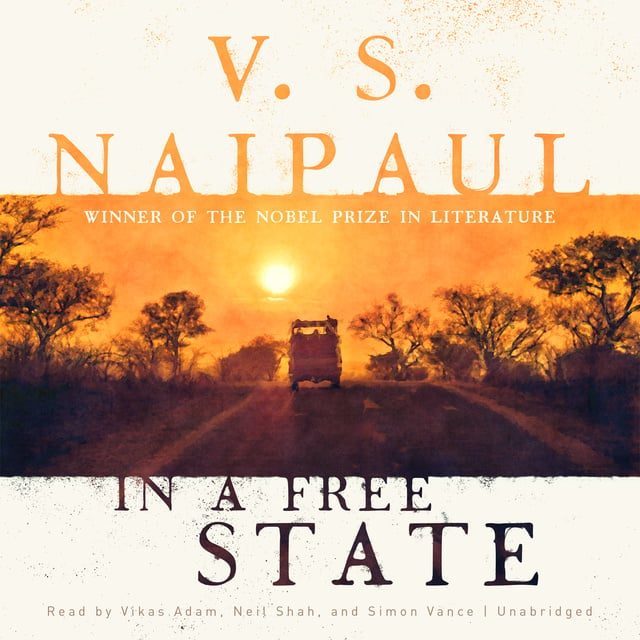 In a Free State

In a Free State

No writer has rendered our boundaryless, postcolonial world more acutely or prophetically than V. S. Naipaul, or given its upheavals such a hauntingly human face. A perfect case in point is this riveting novel, a masterful and stylishly rendered narrative of emigration, dislocation, and dread, accompanied by four supporting narratives.

On a road trip through Africa, two English people—Bobby, a civil servant with a guilty appetite for African boys; and Linda, a supercilious “compound wife”—are driving back to their enclave after a stay in the capital. But in between lies the landscape of an unnamed country whose squalor and ethnic bloodletting suggest Idi Amin’s Uganda. And the farther Naipaul’s protagonists travel into it, the more they find themselves crossing the line that separates privileged outsiders from horrified victims. Alongside this Conradian tour de force are four incisive portraits of men seeking liberation far from home.

By turns funny and terrifying, sorrowful and unsparing, In a Free State is Naipaul at his best. 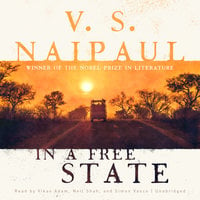