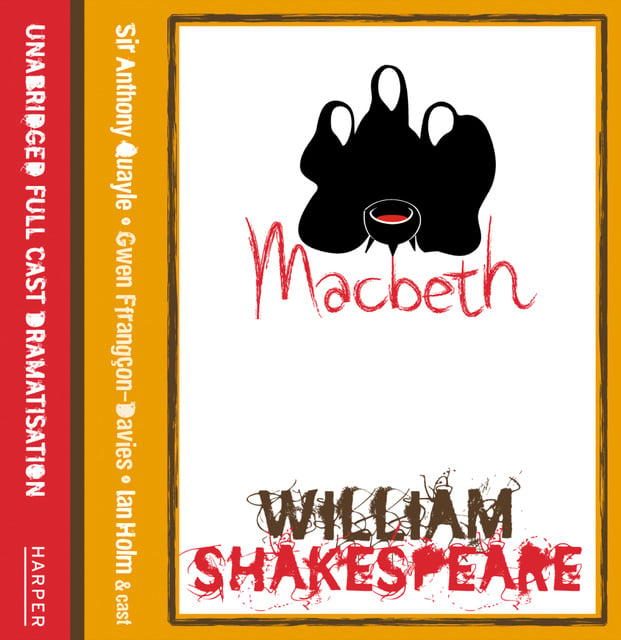 Macbeth is a tragedy by William Shakespeare about a regicide and its aftermath. It is Shakespeare's shortest tragedy and is believed to have been written sometime between 1603 and 1606. This is a classic audiobook recording read by Sir Anthony Quayle, Robert Hardy and other cast members.

Promised a golden future as ruler of Scotland by three sinister witches, Macbeth murders the king to ensure his ambitions come true. But he soon learns the meaning of terror - killing once, he must kill again and again, and the dead return to haunt him. A story of war, witchcraft and bloodshed, Macbeth also depicts the relationship between husbands and wives, and the risks they are prepared to take to achieve their desires. 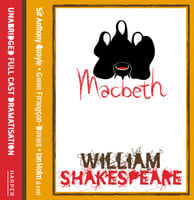