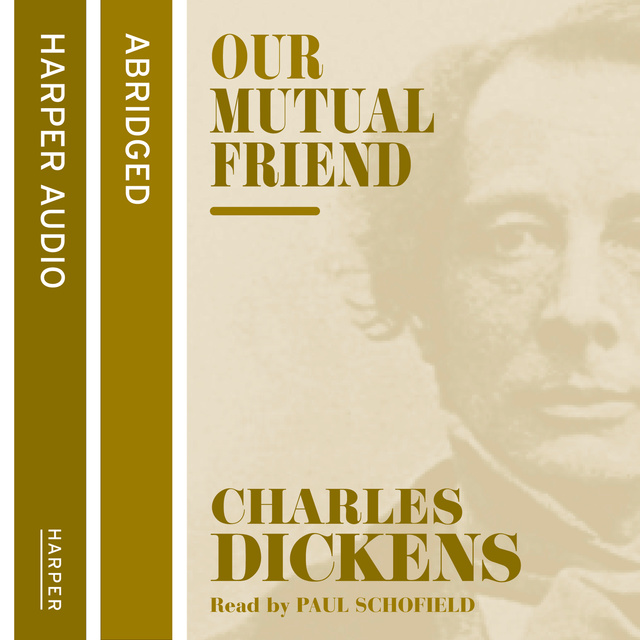 Our Mutual Friend is a novel by Charles Dickens that tells the story of John Harmon, a wealthy young man who returns to London after years abroad to claim his inheritance. However, his plans are complicated when it is discovered that he must first marry Bella Wilfer, a poor but beautiful young woman, in order to access his fortune. The novel explores the world of Victorian London, with its diverse characters and social classes, as Harmon navigates his new life and the obstacles he faces in his attempts to secure his wealth and win the love of Bella. Along the way, the reader is introduced to a cast of memorable characters, including the eccentric and wealthy dustmen, the Veneerings, and the beloved Lammle family, among others. Through its vivid characterizations, witty satire, and commentary on the complexities of 19th century society, Our Mutual Friend is considered a classic of English literature. 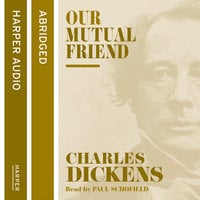