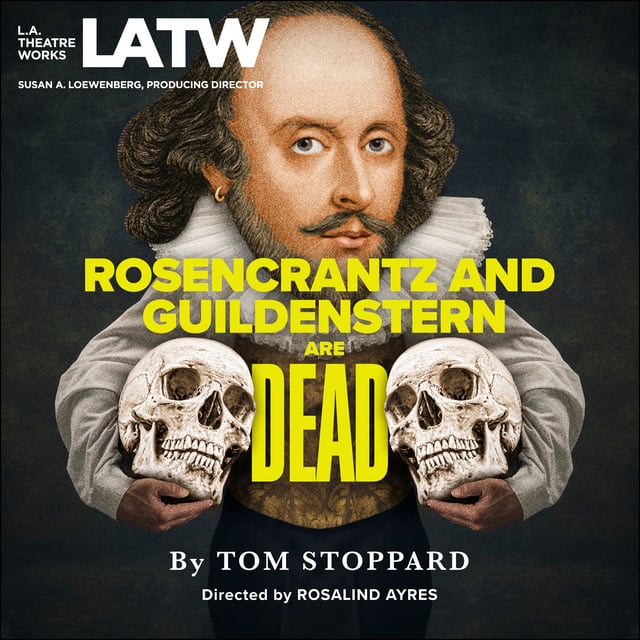 Rosencrantz and Guildenstern Are Dead

Rosencrantz and Guildenstern Are Dead

While attempting to discover the roots of Hamlet’s unhappiness, two courtiers go on a journey to plumb the depths of the universe’s mysteries. Tom Stoppard’s wildly inventive, Tony® Award-winning first play takes us through a tilted version of Shakespeare’s most famous tragedy while casting new light on questions of fate, mortality and the meaning of existence.

Recorded at The Invisible Studios, West Hollywood in June 2022. 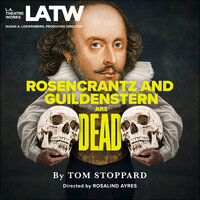