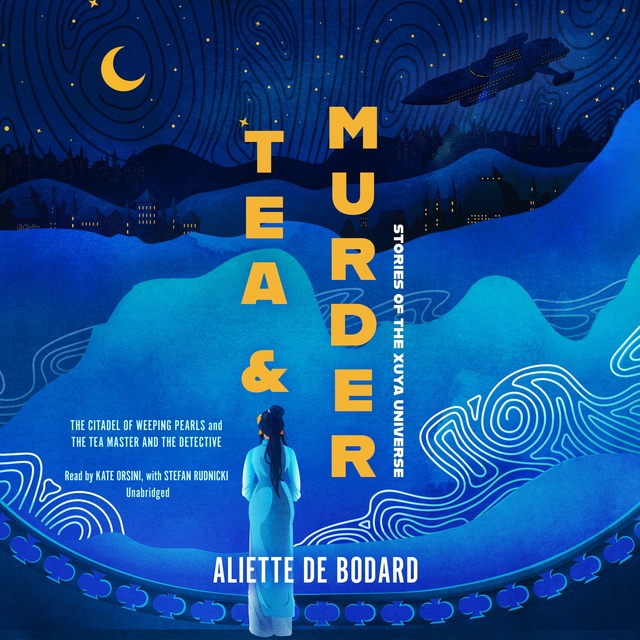 Tea and Murder: Stories of the Xuya Universe The Citadel of Weeping Pearls & The Tea Master and the Detective

Tea and Murder: Stories of the Xuya Universe The Citadel of Weeping Pearls & The Tea Master and the Detective

The Citadel of Weeping Pearls

The Citadel of Weeping Pearls was a great wonder; a perfect meld between cutting-edge technology and esoteric sciences—its inhabitants capable of teleporting themselves anywhere, its weapons small and undetectable and deadly. Thirty years ago, threatened by an invading fleet from the Dai Viet Empire, the Citadel disappeared and was never seen again. But now the empire itself is under siege, on the verge of a war against an enemy that turns their own mindships against them; and the Empress, who once gave the order to raze the Citadel, is in desperate need of its weapons.

Meanwhile, on a small isolated space station, an engineer obsessed with the past works on a machine that will send her thirty years back, to the height of the Citadel’s power. But the Citadel’s disappearance still extends chains of grief and regret all the way into the fraught atmosphere of the Imperial Court; and this casual summoning of the past might have world-shattering consequences.

The Tea Master and the Detective

Welcome to the Scattered Pearls Belt, a collection of ring habitats and orbitals ruled by exiled human scholars and powerful families, and held together by living mindships who carry people and freight between the stars. In this fluid society, human and mindship avatars mingle in corridors and in function rooms, and physical and virtual realities overlap, the appearance of environments easily modified and adapted to interlocutors or current mood.

A transport ship discharged from military service after a traumatic injury, The Shadow’s Child now ekes out a precarious living as a brewer of mind-altering drugs for the comfort of space-travellers. Meanwhile, abrasive and eccentric scholar Long Chau wants to find a corpse for a scientific study. When Long Chau walks into her office, The Shadow’s Child expects an unpleasant but easy assignment. When the corpse turns out to have been murdered, Long Chau feels compelled to investigate, dragging The Shadow’s Child with her.

As they dig deep into the victim’s past, The Shadow’s Child realises that the investigation points to Long Chau’s own murky past—and, ultimately, to the dark and unbearable void that lies between the stars. 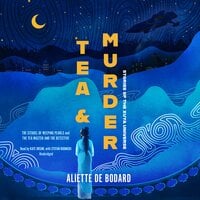