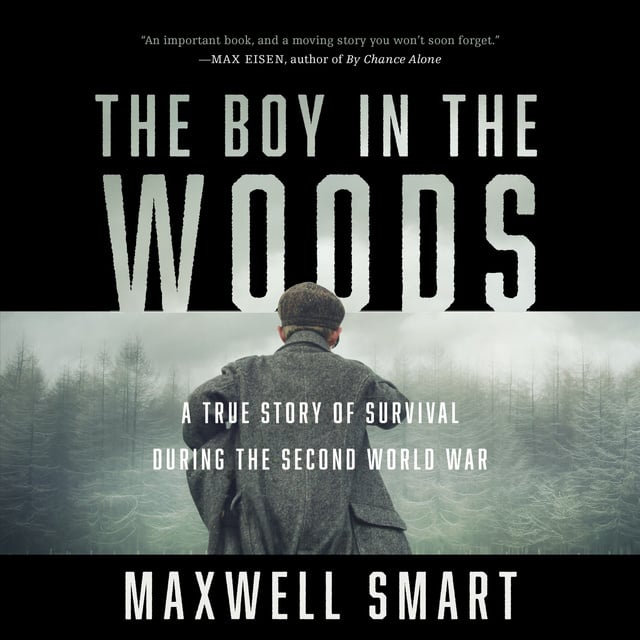 Maxwell Smart was eleven years old when his entire family was killed before his eyes. He might have died along with them, but his mother selflessly ordered him to save himself. Alone in the forest, he dug a hole in the ground for shelter and foraged for food in farmers’ fields. His clothes in rags and close to starvation, he repeatedly escaped death at the hands of Nazis and Ukrainian thugs.

After months alone, Maxwell encountered a boy wandering in the forest looking for food. Janek was also alone; like Maxwell he had just become an orphan, and the two quickly became friends. They built a bunker in the ground to survive through the winter. One day, after a massacre took place nearby, the boys discovered a baby girl, still alive, lying in the arms of her dead mother. Maxwell and Janek rescued the baby, but this act came at a great cost.

Max’s epic tale of heroism will inspire with its proof of the enduring human spirit. From the brutality of war emerges a man who would become a celebrated artist, offering the world, in contrast to the horrors of his suffering, beautiful works of art. The Boy in the Woods is a remarkable historical document about a time that should never be forgotten. 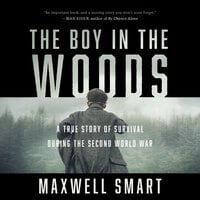