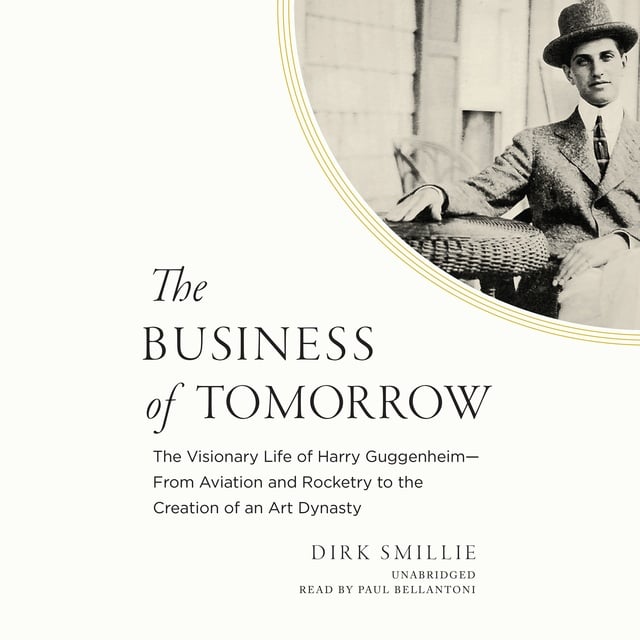 The Business of Tomorrow: The Visionary Life of Harry Guggenheim; From Aviation and Rocketry to the Creation of an Art Dynasty

The Business of Tomorrow: The Visionary Life of Harry Guggenheim; From Aviation and Rocketry to the Creation of an Art Dynasty

A veteran Forbes journalist brings to life the brilliant and complex Harry Guggenheim in the first-ever biography on this groundbreaking American figure.

But who was behind this epic sphere of influence? It took three generations of Guggenheims to build the wealth in its first era. Yet it was the singular force of Harry Guggenheim who would guide the family’s next generation of businesses into modernity. Part angel investor, part entrepreneur, part technologist, Harry launched businesses whose impact on twentieth century America went far beyond the Guggenheims’ mines or museum. His visionary investments continue to profoundly influence our world and hold valuable business lessons for billionaire dynasty builders like Jeff Bezos and Elon Musk.

A flawed but brilliant man, Harry Guggenheim was the confidante to five American presidents and a key financial force behind commercial aviation and space exploration, two innovations that catapulted the nation into the future.

With unprecedented archival access, Dirk Smillie astutely examines Harry’s business acumen, intellectual curiosities, and the world he lived in. Whether it was his paradoxical friendship with Charles Lindbergh or his dynamic and ambitions family members, Smillie puts Harry’s life and work in rich context. Epic and intimate, The Business of Tomorrow reveals the fascinating life of an American icon. 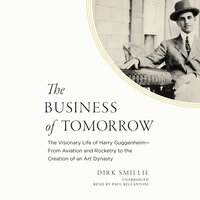