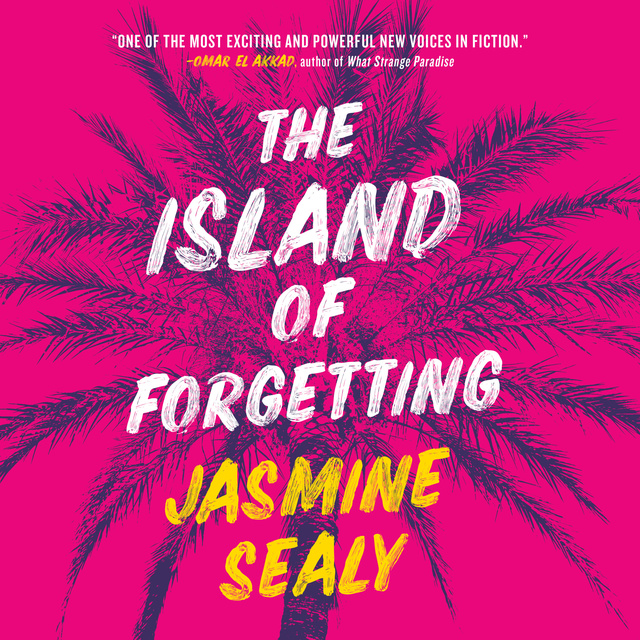 The Island of Forgetting: A Novel

The Island of Forgetting: A Novel

How does memory become myth? How do lies become family lore? How do we escape the trauma of the past when the truth has been forgotten?

Barbados, 1962. Lost soul Iapetus roams the island, scared and alone, driven mad after witnessing his father’s death at the hands of his mother and his older brother, Cronus. Just before Iapetus is lost forever, he has a son, but the baby is not enough to save him from himself—or his family’s secrets.

Seventeen years later, Iapetus’s son, the stoic Atlas, lives in a loveless house, under the care of his uncle, Cronus, and in the shadow of his charismatic cousin Z. Knowing little about the tragic circumstances of his father’s life, Atlas must choose between his desire to flee the island and his loyalty to the uncle who raised him.

Time passes. Atlas’s daughter, Calypso, is a beautiful and wilful teenager who is desperate to avoid being trapped in a life of drudgery at her uncle Z’s hotel. When she falls dangerously in love with a visiting real estate developer, she finds herself entangled in her uncle’s shady dealings, a pawn in the games of the powerful men around her.

It is now 2019. Calypso’s son, Nautilus, is on a path of self-destruction as he grapples with his fatherless condition, his mixed-race identity and his complicated feelings of attraction towards his best friend, Daniel. Then one night, after making an impulsive decision, Nautilus finds himself exiled to Canada.

The Island of Forgetting is an intimate saga spanning four generations of one family who run a beachfront hotel. Loosely inspired by Greek mythology, this is a novel about the echo of deep—and sometimes tragic—love and the ways a family’s past can haunt its future. 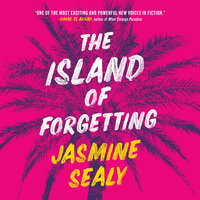