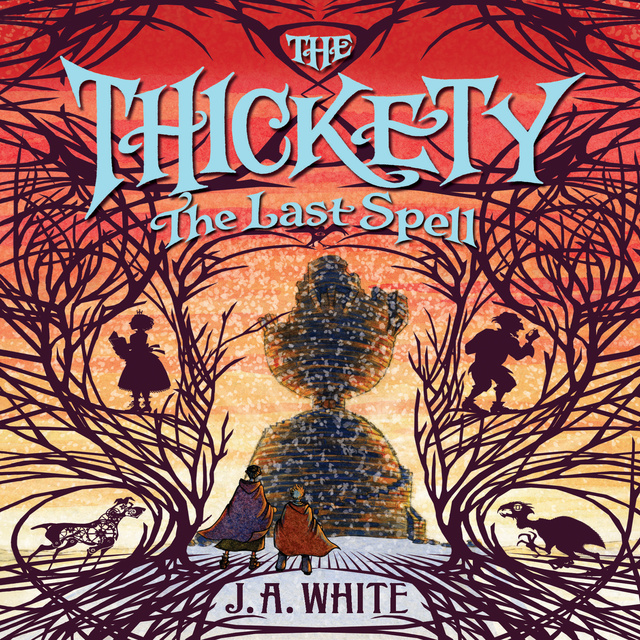 The spellbinding conclusion in the critically acclaimed Thickety series, perfect for fans of Neil Gaiman.

In The Thickety #4: The Last Spell, Kara and her brother Taff must find the hidden pieces of Princess Evangeline’s grimoire to defeat Rygoth and her army of witches in one last good versus evil battle.

They will travel through time with an old enemy, come face-to-face with the creatures that guard the grimoire’s pages, and unravel a king’s dangerous secret, before one final battle against the Spider Queen.

But can Kara save the people she loves and cast a spell that could change magic forever? 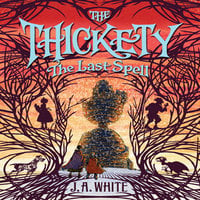