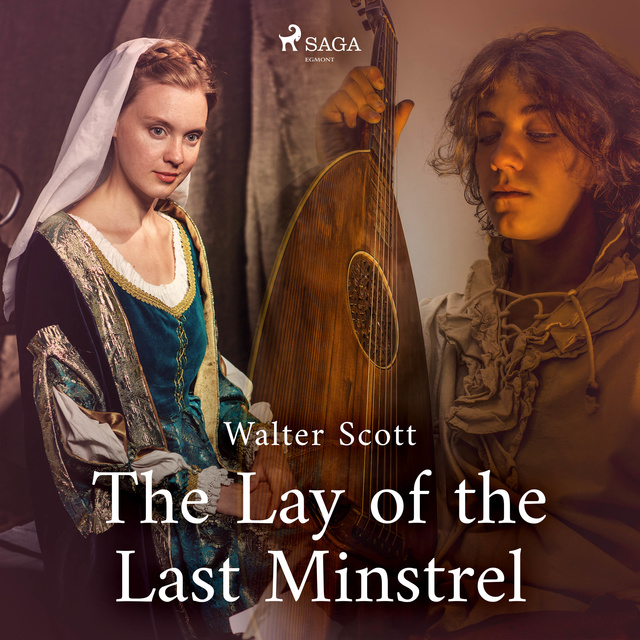 The Lay of the Last Minstrel

The Lay of the Last Minstrel

An ageing singer asks for shelter at Newark Castle, and in exchange performs for his hostess the Duchess of Buccleuch the story of a 16th century border feud. The story he tells is about the so-called "Flower of Teviot," the Lady Margaret Scott of Buccleuch, who the Baron Henry of Cranstown is in love with. But whilst Henry is from the Ker Clan, Margaret is from the Scott clan, and the two families are in the midst of a vicious border war. This conflict has recently caused the death of Margaret’s father, and as such, her mother is fervently against the union of the two lovers.
Scott spent a lot of his career collecting traditional ballads and studying local legends and folklore, which he masterfully weaves into this gothic romance.

Sir Walter Scott (1771-1832) was a Scottish writer, poet, and historian. A jurist by formation, he was also judge, and an active member of the Highland Society, the Royal Society of Edinburgh and the Society of Antiquaries of Scotland. He also played a major role in bringing the Sturm und Drang literary movement to the United Kingdom, both through translations, but also through his own creations. He wrote numerous well-known historical novels, including "Waverley," "Rob Roy," and "Ivanhoe," which have inspired countless authors ever since. 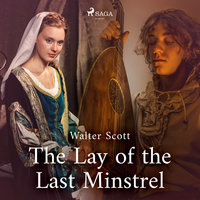