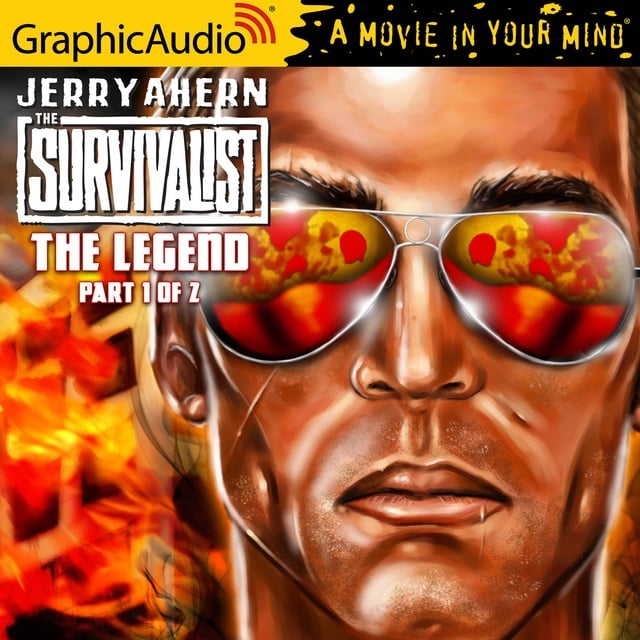 The Legend (1 of 2) [Dramatized Adaptation]

The Legend (1 of 2) [Dramatized Adaptation]

The fiery destruction of nuclear war and its deadly aftermath have driven the free world to its knees, enslaved by the victorious Soviet invaders. John Thomas Rourke - ex-CIA Covert Operations Officer, weapons specialist and supreme survival expert, leads the forces of freedom in the bloody fight against oppression to save an all but devastated future Earth.

In a world marching to its final battle John Rourke leads the forces of good into the maw of evil. If good prevails, can John Rourke survive the peace? 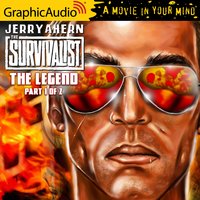