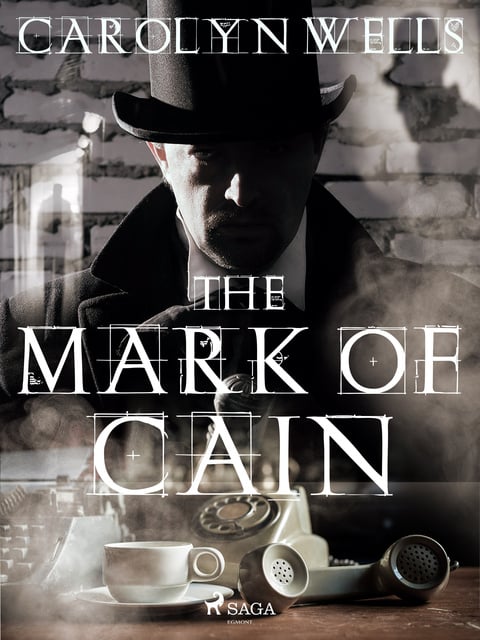 The Mark Of Cain

The Mark Of Cain

Millionaire Rowland Trowbridge has been found murdered, and his niece is determined to find the culprit. A young boy called Fibsy who worked in Trowbridge’s office is able to piece together key clues, showing up the inefficiency of the police investigation so far, and requests the help of skilled detective Fleming Stone. With a whole host of suspicious characters and devious motives, this will be a tricky crime to solve. A classic whodunnit from the skilful mystery writer Carolyn Wells.

Carolyn Wells (1862-1942) was a prolific American novelist and poet, best known for her children’s literature, mystery novels and humorous verse. Following school in New Jersey, Wells worked as a librarian where she developed her love of reading. It was during 1896, while working at the library that Wells' first book ‘At the Sign of the Sphinx’ was published. From 1900 she dedicated herself to her literary career, writing over 170 novels in total across a range of genres. Some of her most loved works include the ‘Patty Fairfield’ and ‘Marjorie Maynard’ series for girls, as well as the ‘Fleming Stone’ mystery series for adults. Wells is also well-known for her humorous nonsense verse, and was a frequent contributor of verse to magazines. She published an autobiography ‘The Rest of my Life’ in 1937. Wells died in New York City in 1942. 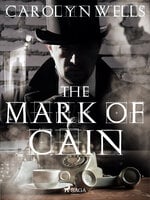