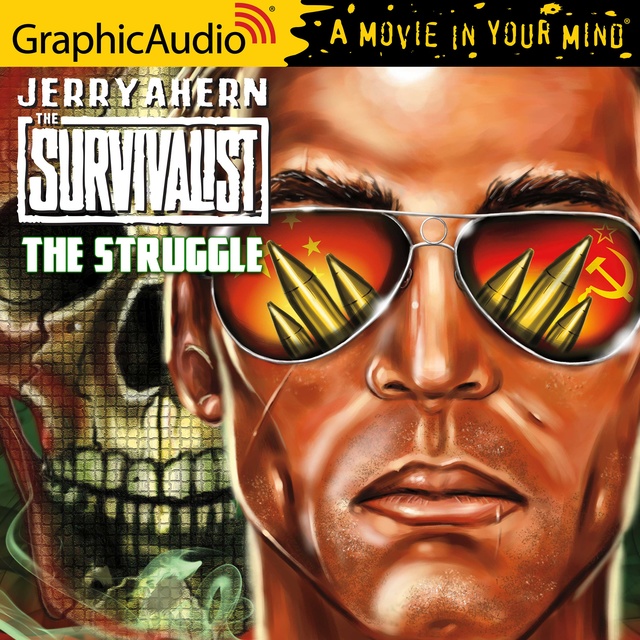 From Pacific islands to the frozen foothills of the Himalaya's, John Rourke, The Survivalist, and his allies fight delusion and raw ambition to save the fragile planet from men and women bent on proving the American philosopher, George Santayana right, "Those who cannot remember the past are doomed to repeat it." 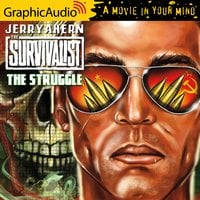